In a recent discussion John D came across a community website from Twickenham with a couple of members who grew up in Harringay. They've shared some short stories on that site. I now have permission to reproduce the material here together with a little bonus story!

A London Childhood: The Shove Ha'penny Board That Saved My Life 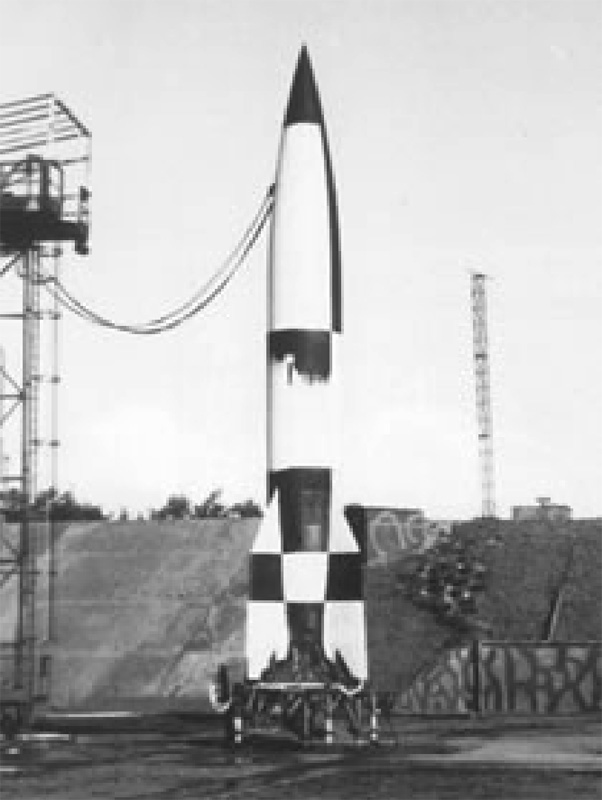 I was born in the Royal Northern Hospital, Holloway at 3.20 in the morning on the 28th December 1944. Being a Thursday that made me a child with ‘far to go’. How true. 11 days later, just after noon on 8th January 1945, I was blown up by a V2 rocket - a Vergeltungswaffen as the Nazi High Command liked to call them.

Of course, I shouldn’t have been London at all. The local Air Raid Precautions officer had arranged for my mother and I to be evacuated to Dunmow in Essex - but with the weather being so terrible and my father at home on embarkation leave before being shipped off to the Middle East, my mother decided to stay put. Taking air raid precautions into her own hands she defied Hitler and his crumbling Reich by placing a shove ha’penny board over the top of my cot. “Just in case” she said. I was not consulted about any of this.

The V2 landed at the top of Sydney Road, about 200 yards from where I was fast asleep, in my cot, under my shove ha’penny board. The blast from 1 ton of Amatol high explosive blew down a row of houses and smartly removed our front door and most of the windows. It also brought the ceiling of my bedroom crashing down on top of me and my shove ha’penny board.

My grandfather who counted himself a bit of an expert on these things said that we were lucky that it wasn’t a V1 ‘doodle bug’ that landed in Sydney Road. Whereas the V2 hit the ground at supersonic speed and buried itself before blowing up, the V1 simply fluttered to earth when it ran out of fuel and blew up on the surface, flattening houses on all sides. My grandfather knew all about V1s having been chased up the Seven Sisters Road by one when he was cycling home from work. During the air raids of the earlier part of the war, instead of joining the family in the Anderson shelter at the bottom of the garden, he would sit outside in a deck chair giving a running commentary as the bombers came over…

“It looks like they’re going for the gas works again! Hampden Road has been hit and there’s a nasty fire brewing up at George’s old school … here comes another one now!”

My grandmother said afterwards that she couldn’t decide what was worse. Enemy action or my grandfather carrying on about it… 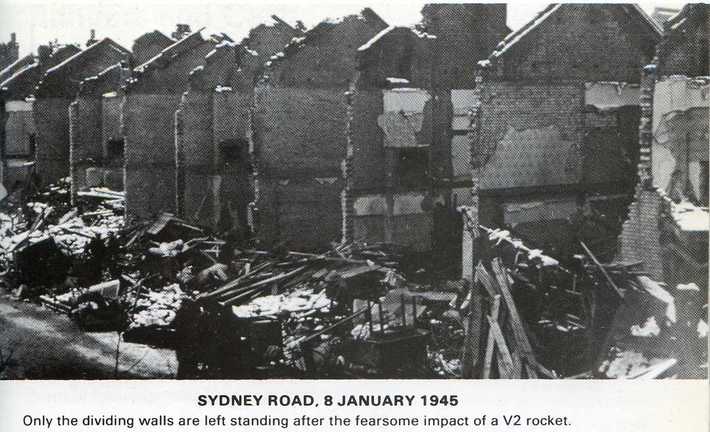 The V2 rocket that fell onto Sydney Road just after midday on the 8th December 1945 took a number of lives. It was the end of the school Christmas holidays, it was freezing cold and most people were indoors. They were killed. A decorator who had been working on one of the houses in Sydney Road counted himself lucky. He normally went home for his lunch at 1.00 o’clock. On that day he decided to leave at 12.00. He was walking up the street when the rocket hit and he survived… and so did I, underneath half a ton of plaster and lath and my shove ha’penny board.

When I was a little older my grandfather told me later all about the V2 that fell on Sydney Road, Hornsey that morning in January 1945. He said that it was travelling so fast that the first thing he heard was the boom of the explosion. The whistle of it arriving came seconds later. I couldn’t argue with him. He was actually there when it happened. I didn’t see a thing. I was underneath a shove ha’penny board.

I was 6 years old and lived at No 39 Sydney road when the V2 rocket struck in January 1945…..at the moment of impact I was in the alley that linked Sydney Road to Turnpike Lane…with my friend Stanley Farrant (whose father owned the sweetshop in Turnpike Lane)

A fellow survivor! I remember that alley that linked the streets to Turnpike Lane. It was - and still is - known as “The Passages” and when I was older I would walk down there to the Co-op on the corner, ration book in my hand and my mother’s ‘divi’ number in my memory. 60 years on I can still remember that 6 digit number.

To Doug Winter,
you mentioned Stanley Farrant, did you know he moved to Southend on Sea with his parents, but was killed by a man who tried to gatecrash his step daughters birthday party, he died a year and a day and 4 hours after the attack, so the attacker got away with murder, or so we thought

I lived in Lausanne Road until about 1950 and have some happy memories of my time there - from the old lady who would hoick up her skirt and openly pee in the gutter to Bernard Bresslaw, star of "The Army Game" and many 'Carry On' films who bought an antique shop on Wightman Road.

One story that Hugh might be interested in is on the corner of Lausannne Road and the central 'passages' is a house, probably the only in the area, still retaining its original cast iron railings. At the start of the war when the government encouraged people to sacrifice iron railings and gates etc to be used to build Spitfires (oh yeah?) a German woman was living in the house and she refused her railings. Neighbours gave her a hard time during the war and even after when I was a child the woman rarely appeared. Her house looked closed up, with curtains drawn and garden untended. The railings are still there I believe.

The following picture of the house to which Martyn refers, showing the railings still intact, has been added by me: 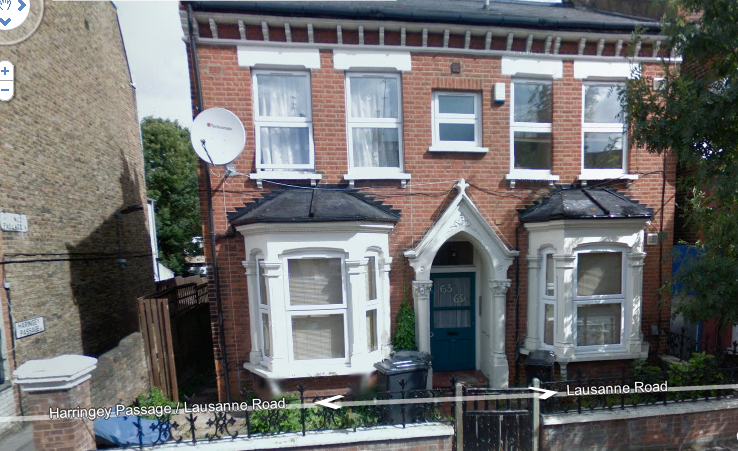 Permalink Reply by james walsh on January 6, 2011 at 11:31
Thanks for this important historical 'living memory' document.

The following in an edited extract from North Harringay School's log book for 1945.

"Tues 9th Jan. The school reopened this morning. Owing to an 'incident' in Sydney Road on Monday the school was used for emergency feeding. The teaching staff assisted and the school closed in the afternoon.

Thurs 11th Jan. Emergency feeding continued. School closed in the afternoon. I have been informed that X aged 7 of 20 Sydney Road was killed by enemy action on the 8th January. Two other children who previously attend this school suffered death from the same cause."

Two of the children who died were siblings.

I have also seen the bomb log book at Bruce Castle Museum which states that the raid occurred at 12.42 and the type of explosive was an LRR (which I'm guessing stands for long range rocket)

I'm really interested in the history of Haringey during the war, as my mum was born in June 1940 above the butcher's shop her father ran on Green Lanes (between the railway line and Turnpike Lane). I've been meaning to go and look at the building, and see a bit of my family history, but haven't managed to find out the right address from my mum. Also, my paternal great-grandfather apparently moved from Shoreditch to Endymion Road in the late 1800s, before moving up to Palmers Green, where my grandma was born in 1909.

Both of my grandmas used to talk about the bombings, shelters, doodle bugs and V2 bombs, and making clothes out of parachute silk.

I'm the only member of my extended family who lives in North London now (I have a brother and several cousins in South London). I was born and bred up in the Midlands, but have lived in London for 8 years, ever inching closer to where my parents grew up - my mum got a bit confused when she first came to visit me in Crouch End as her two brothers used to have their school speech days in Hornsey Town Hall in the early 50s!