I see that this is part of the wider Streetspace initiative. But, I suspect that the work that has gone into the low traffic neighbourhoods document is work that was ongoing and has been co-opted for post-lockdown use. No argument with that: it makes sense.

Either way, I stand by what I wrote above. This study shows the areas where low traffic neighbourhoods are needed, not, as I understand it, just where they're needed post-lockdown. So, to whatever particular ends this document has been bent, it provides a statistical basis for the criticism of Haringey's earlier decision.

Though Crouch End was developed under another scheme - do we know that that is what the council is putting in for the Covid money? It would be good to know what they have asked for....

It's worth noting that the TfL map also makes it very clear that there are lots of other areas in the East of the borough which need action - including e.g. St Ann's

It doesn’t matter where any particular funds are coming from. The issue is the same. Some areas have greater need of it than others.

Yes, there are a number of areas with dark green. Thank you for highlighting that. My comments addressed all areas of greater need and not just the Harringay Ladder, but perhaps I didn’t spell it out clearly enough. 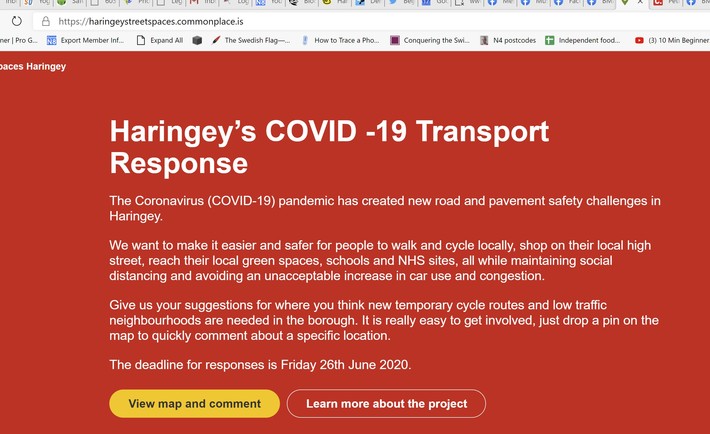 And the accumulating data from that exercise:

makes it as clear a day where the problems are in Haringey. Straight down the middle - Wightman Rd and Green Lanes.

Thanks Ant. Here’s the full document. And the accompanying low traffic neighbourhood guidance.

Here's another interesting graphic from the TfL document, looking at levels of through-traffic, page 10 of http://content.tfl.gov.uk/lsp-app-six-b-strategic-neighbourhoods-an... 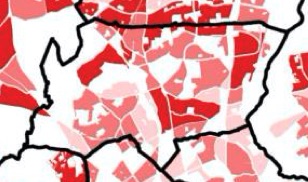 And here is pedestrian and cyclist accidents - red is worse, then dark blue: 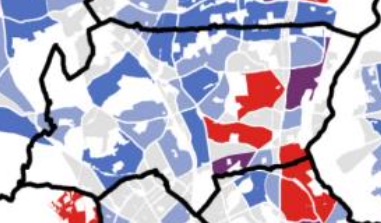