Last October I raised the issue that possible street closures in surrounding areas would displace traffic our way.

One of the areas was Crouch End.

A consultation for those living/working in the area is in progress and one of the options being consulted on is the closure to through traffic (except for buses, emergency vehicles and cyclists) of one or more major roads, such as The Broadway.

A traffic survey for the Crouch End project suggests such a change might mean 2000 more vehicles a day in both directions for Wightman.

Harringay residents can make their views known via the questionnaire.

To complete the questionnaire go to:

After the initial section you can opt to only complete the one on traffic. The deadline is 2 February.

Hugh apologies if you’ve already posted this but could you please link to the data that this post is based on?
Which numbers on the survey are you extrapolating to get 4000 extra cars every day?

2 of the 3 proposals will affect Wightman Road

The Mayor in his wisdom is doing this all over London, there are other in the vicinity including Stoke Newington, I believe.

Now, will you complete the questionaire to stop this ridiculous proposal. Many residents wanted Wightman Road closed following th e Green Lanes Traffic Survey, but LBH refused. Is it because we live on the other side of the tracks that we have to turn the Ladder into everybody else's rat-run?

Thanks Peter nice to see it laid out so starkly... These are just models - none of them are concrete proposals. We are way off from that point. Its just scare mongering to suggest otherwise.

That may be so... however they have seemingly gone to the expense of considering a questionaire to gauge opinions on the 'models' albeit to a small audience until word leaked out.

This is the usual modus operandi of LBH whenever a contentious proposal is being considered, i.e., to keep it under the radar.

Displacing traffic is not going to reduce traffic overall; just make it someone else's problem would appear to be drift here.

Life expectancy decreases in Haringey as one goes east, it is surprising that thinking to increase the traffic on Wightman Road and the Harringay Ladder is even being modelled without taking into account the expected increase already expected when the Haringey Heartlands development is completed. Do you happen to know if that was taken into account by the modellers?

Two of the 'models' appear to increase the traffic on Wightman by 10%. The recent Green Lanes Area Traffic Survey found that Wightman Road had approximately 20,000 traffic movements per day at that time. I think that explains the obvious feeling from the folks on the other side of the tracks.

The recent new layout of Wightman Road has already come in for much criticism from cyclists for example.

It is to be hoped that in future "Project Centre" will widen their catchment area in a future "consultation" given the fee they are reputed to be receiving.

They’re not “just models”, Elizabeth. They’re worked options that very firmly suggest a direction of travel. They show what current thinking WILL lead us to. It is misleading to suggest otherwise (but I can see why supporters of a diverted traffic scheme may wish to do so). If their outcome worries people, it is foolhardy to fail to challenge them.

Of course people are worried because there is a lack of detail about what might go into the final proposals but that's the point of consultation and this questionnaire and the one before that and the map on to which people put comments etc etc . If the project team didn't do the modelling for all sorts of possible options then we'd complain that they weren't doing their job properly.

It’s not an absence of detail that worries people; it’s a presence of experience.

Well look at Waltham Forest then - modal shift happened there not just displacement.

True that - as such, I'm supportive of closing off roads in Crouch End as a ladder resident.  I just want more. I want us to seriously tackle the issue that the majority of car journeys in Haringey start and end outside of the borough.  I want Wightman and Green Lanes to have the same treatment - Wightman closed to through traffic and parking taken off Green Lanes and bus lanes/cycle lanes put in.

It comes down to this Elizabeth. Which can better cope with large volumes of traffic 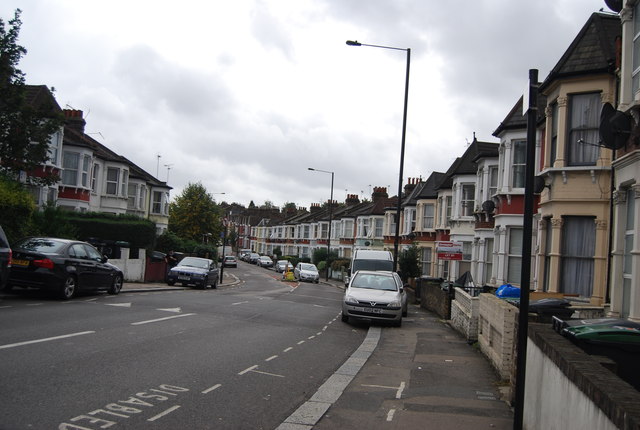 Or a commercial centre 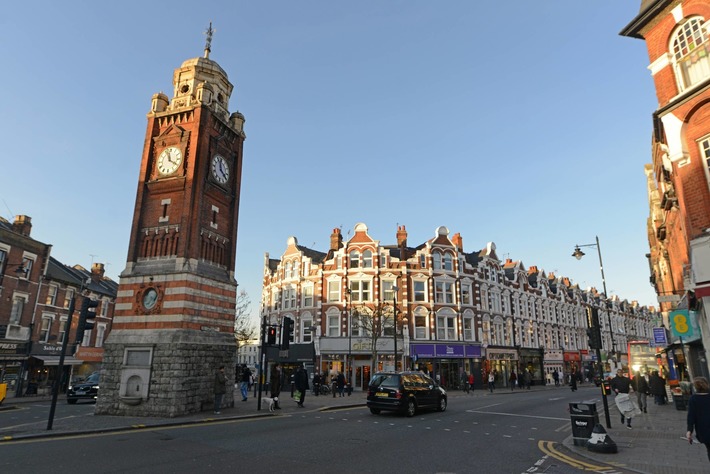