Today I picked up on a conversation on Twitter that got increasingly heated. It seems to be just another example of the confusion caused just locally by the use of 'Green Lanes'. No one can blame these interlocutors for their confusion. The fault isn't theirs. The situation IS confusing. One reason, I just stick with Harringay. Or, why avoiding Twitter still seems to be a good idea. 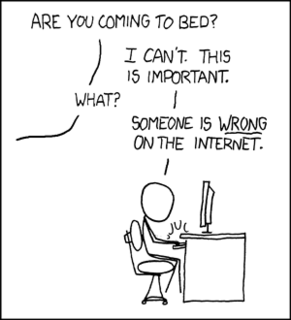 You think people only disagree on the Internet/Twitter? They couldn't have had this debate on the phone, face to face in the pub or on the bus? These people appear to know each other. It is a rather glorious example of how young people speak in texts and twitter. I particularly liked "google map dat yo'

Surely, pamish and Alan, by focusing on the medium where this discussion took place, rather than the meat of the discussion, you are missing Hugh's point. Green Lanes is a big loooong road and, as Pav says, crosses 4 boroughs.

By avoiding referring to an area as Green Lanes and using its 'proper' name you are clear about where you are and what you are talking about.

...that and, as you say, it's just a great example of an interaction between two youngsters in 2013. I agree that the medium is almost incidental. It's da message innit.

Liz, I am distrustful of zero-sum games where there's only one winner.

I think people can disagree in lots of places. (Though it may help if they have real conversations, and not just send each other "telegrams".)

Sometimes they can explore their disagreements and reach consensus. And often - if they are willing - they learn from one another and realise they are all in the right - wholly or partially - but are viewing a problem with a different frame or angle.

And sometimes they can joyfully celebrate their differences and variations together.  I vaguely recall a story about a Republican American joining in a hearty rendering of The Red Flag but singing the words of "Maryland, My Maryland".

Naming of names: You prefer Liz; others says Liza. Let's call the whole thing off? 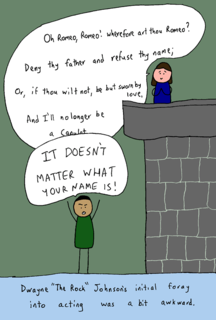 I think you'll find if these two spoke this disagreement, it would be little different from what you read. It's a phonetic rendering of conversations I hear on the bus or in the street.

Incidentally, sending short messages/opinions is a very old practice, all that is new is the technology, the impulse is as old as literacy. Edwardians sent billions of postcards with their 10 deliveries a day and if the novels from 18th/19th C are to be believed, conversations/disagreements/trysts were frequently carried on via notes and letters by those who could read and write. I guess the 'fun' bit for the rest of us is that we don't have to wait for historians to collect these snippets anymore and publish them in books to show us how people talked to each other, we can see things in real time if people care to share them on the net. 100 years from now, this convo above will be part of someone's linguistics PhD

p.s. Names do matter so I can't agree with your second point but identity and place is a whole different discussion which we've had on here elsewhere. Dave Hill is writing a series of excellent blogs on 'regeneration' at the moment. He quotes the equally excellent Julian Dobson:

It can be tempting for policymakers to imagine that the problem is the stubbornness of the people. But look from the other end of the telescope and you get a different view. From here, those who are "hard to reach" are the policymakers and professionals.

Liz, I want to suggest that there is a wide range of possibilities which suit different people, doing different tasks. And which probably changes at points in their lives, their experience and their learning.

I've been revisiting and learning new things about John Berger. Including a comment from someone who worked with him on "Ways of Seeing"; describing how lucky they were to have the space, resources, and stimulus of a small group of people working together creatively. (And with the BBC giving them the opportunity!)

And here's Michael Ondaatje in conversation with John Berger in 2010. Touching on Ondaatje's "descent" (his word) into a private place where he can write something he doesn't yet know. (Five minutes into their videoed discussion.)

I'm not saying everyone needs this. But how many people have any such luck? Ever? Or make their own "luck"? Discovering what they can achieve with others in a small team? Or sometimes alone. Finding a place where both the outside surroundings and their inner world is quiet and calm enough for them to explore new possibilities.

One advantage of a letter or postcard was that it took time to receive a reply. Back in the last century when I trained as a lawyer, I got a tip about writing to "the other side" asking for some inessential information - simply to gain a few days delay. And time to reflect.

I meet so many people who complain that work is staring at screens. Keying in data for targets; data which only rarely becomes information or knowledge. (And never wisdom.) So that if they leave their office they will return to an ever lengthening list of emails. While the phones keep ringing and text messages meep.

There's another reason why I warm to John Berger. Whether in his writing or on video he seems to be someone who's keenly interested in how other people see their worlds. Which doesn't mean he has no strong views of his own. He does - and is very angry at how the world is going. But watching him on video, there's curiosity and passion and warmth. His voice and his face and his body suggest someone who listens carefully and reflects. Who wants to know the feelings and ideas of others.

Thanks for the link to Dave Hill's blog. He has at least gone past first base. Unfortunately Stuart Lipton, Spurs and Claire Kober are playing a different game according to their own more self-serving rules.

Blame the humans, not the technology, if wisdom doesn't spring from data collection.

We all have the option to step away and to descend into 5 minutes, 5 days or 5 years of inner peace. It's called the 'off switch'. You can't get me on my phone even now its super duper because it remains buried at the bottom of my handbag. When I'm out, I'm out and I don't want to be bothered with the inside world (although I may snap a photo and upload it to Flickr or tweet about a fly tip to the council from time to time).

We have to learn to adapt to our new tech. We will. Remember those people who used to spend hours on their (land) phone while others (my Mum) only used it for emergencies. Now people generally veer to my Mum's point of view on landlines and use mobiles for entertainment. Then, of course, there were those who saw phones as an enormous intrusion and were happy to wait for letters. Of course, back then we had 3 deliveries a day.

I'm not a hamster. I can "step off" any time I like. As can most people if they really want to.

All you need to know about social networks 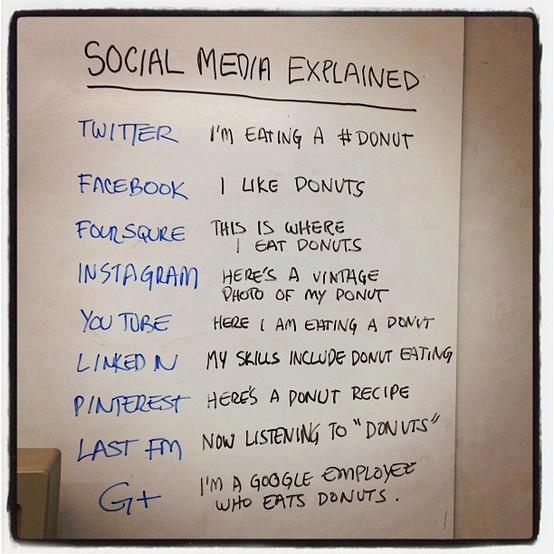