Lots of you will have received a leaflet about the upcoming Festival Republic events in Finsbury Park which includes the map of the festival areas showing which will be out of bounds. A parent at my children's school (Stroud Green School) has drawn our attention to the perimeter lines of the event and how much this will affect play and leisure spaces this year, so another parent has started a petition that we want Festival Republic to act upon before the build period begins. Many of us have also written to Melvin Benn (as invited to in the leaflet) to express our frustration at this decision and to ask him to replan the fence line before the build commences.

We'd appreciate your support if you feel the same way.

I'm not against the park being used for festivals and appreciate the income they generate is significant, but I do not see why the playgrounds and tennis courts should be placed out of bounds to park users for such a long period of the summer. The tennis courts will be closed from 3-21 July inclusive in the post-Wimbledon period when I imagine they get a spike in interest.

The leaflet isn't clear when the fencing will be erected around the playgrounds so I'm going to presume the full build up/take down period of Wed 29 June to of Fri 22 July inclusive. That will mean over 3 weeks of no access to two thirds of the main playground space following about a month (and still counting...) of the Richard Hope space ("the rocky area") being closed for the over-running third phase of those renovation works. This is simply not fair on those of us who use the park regularly and looks like a lazy/easy way to form the site perimeter without consideration of the nature of the areas being swallowed up by the fence. 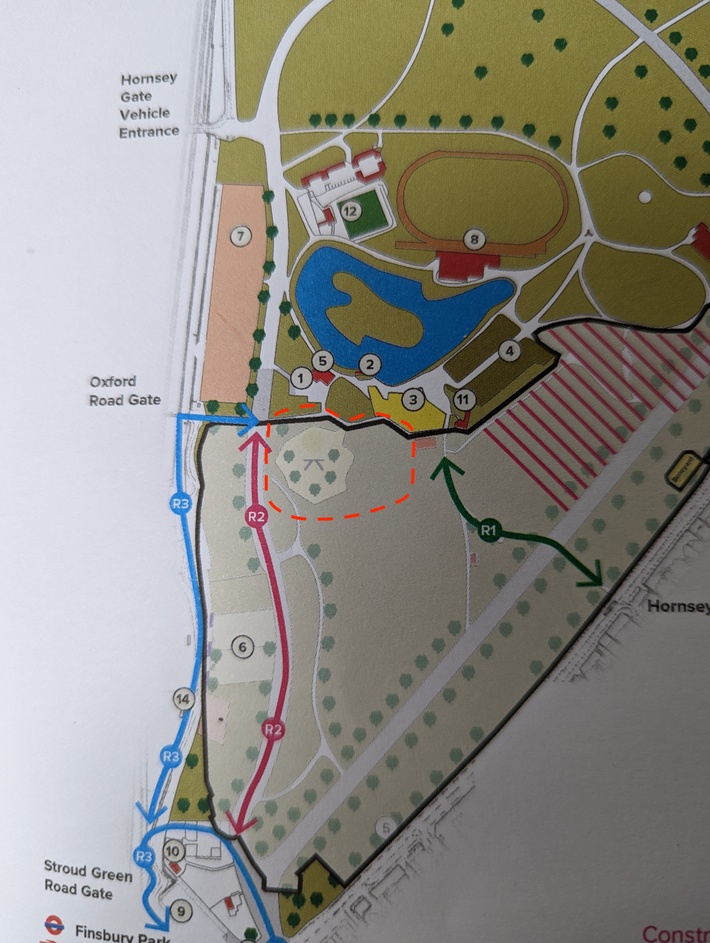 These photos are better - I have adjusted the exposure.  Also included is a screenshot of all of the event area. 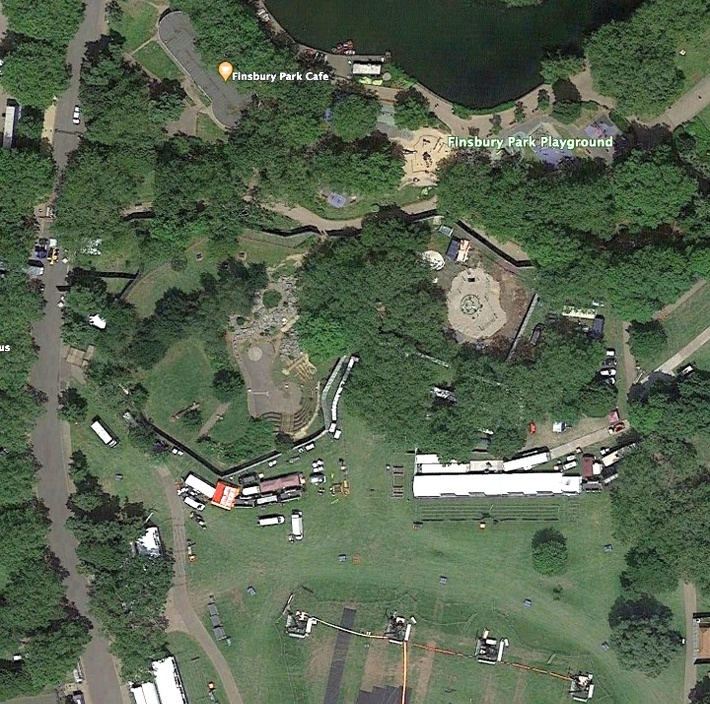 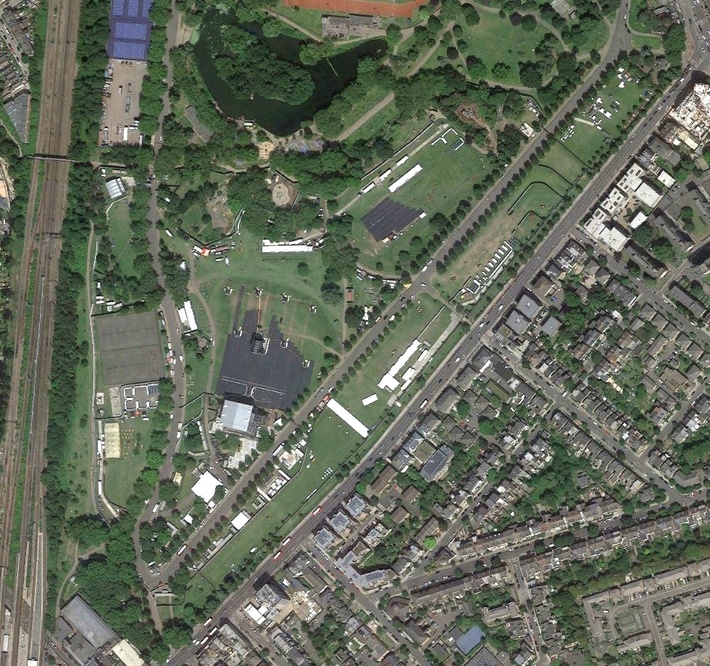 Great news, but also that parents and carers are staying vigilant

Donna, if you haven't already done so, can I suggest you make links with The Friends of Finsbury Park Group.
https://www.thefriendsoffinsburypark.org.uk/

As a Voluntary Group they have several advantages including members like you who regularly use, observe, report, photograph, share, and discuss d what's going on there. Also having had, over the years, fully functioning Bullshit Detectors for whatever has come from council staff Powers-That-Be. And in the past from a few councillors who may have regarded the park's major function as an "iconic gig venue" and an invaluable asset for backfilling the budget through semi-privatisation.

Thanks Alan, I have been in touch with them and I agree, they're a really useful ally!

James Ingram, your link doesn't work on my PC.

'In case you missed it'

Thanks, Vaneska.
I read the 'i' as an L. My old eyes with cataracts.