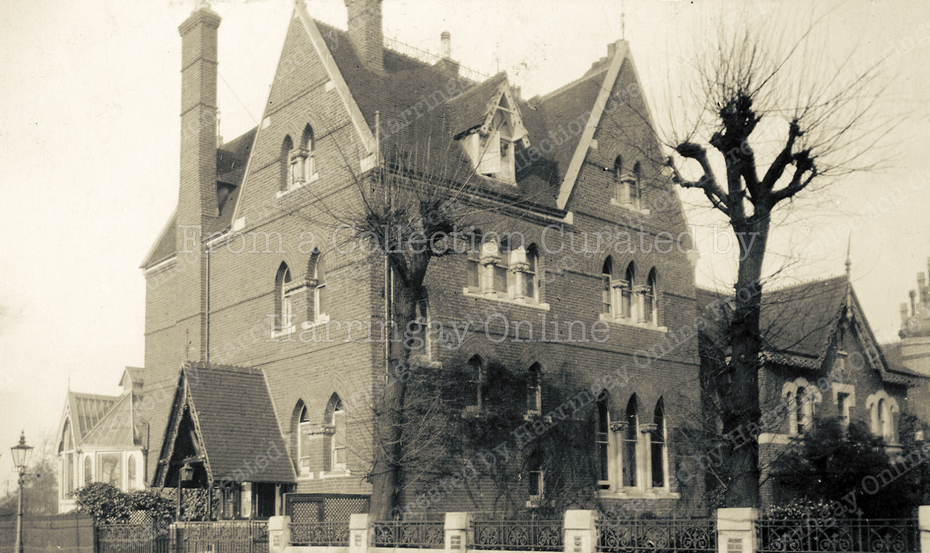 Belmont was a huge old house at the top of Crouch End Hill. Officially, its address was 2 Crescent Road. The porticoed entrance shown in the image was on Crescent Road.

It was built as part of the Crescent Road development by Charles Scrase Dickens, who owned large tracts of land in the area. (Scrase also donated the land for the construction of Christ Church on Crouch Hill in 1863).

Belmont's first occupant from 1885 - 1902 was retired barrister and Civil Servant Hugh Owen, with his wife Charlotte and his children Gwedoline and Hugh. 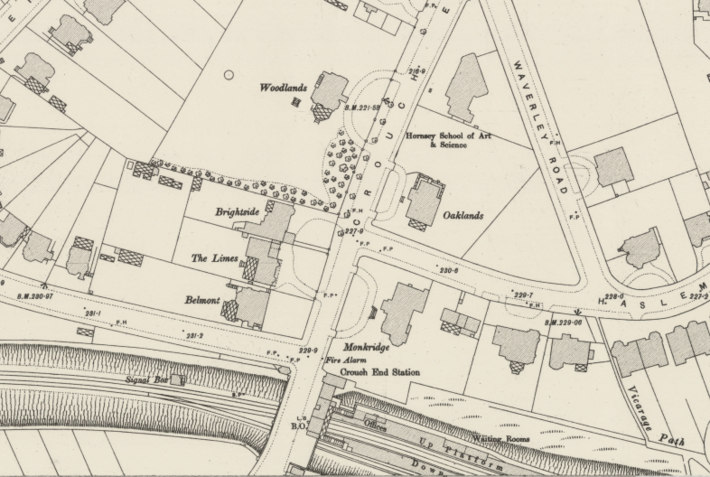 In 1902. the well-known doctor Thomas Parry Wilson moved in and stayed there until his death in 1947. 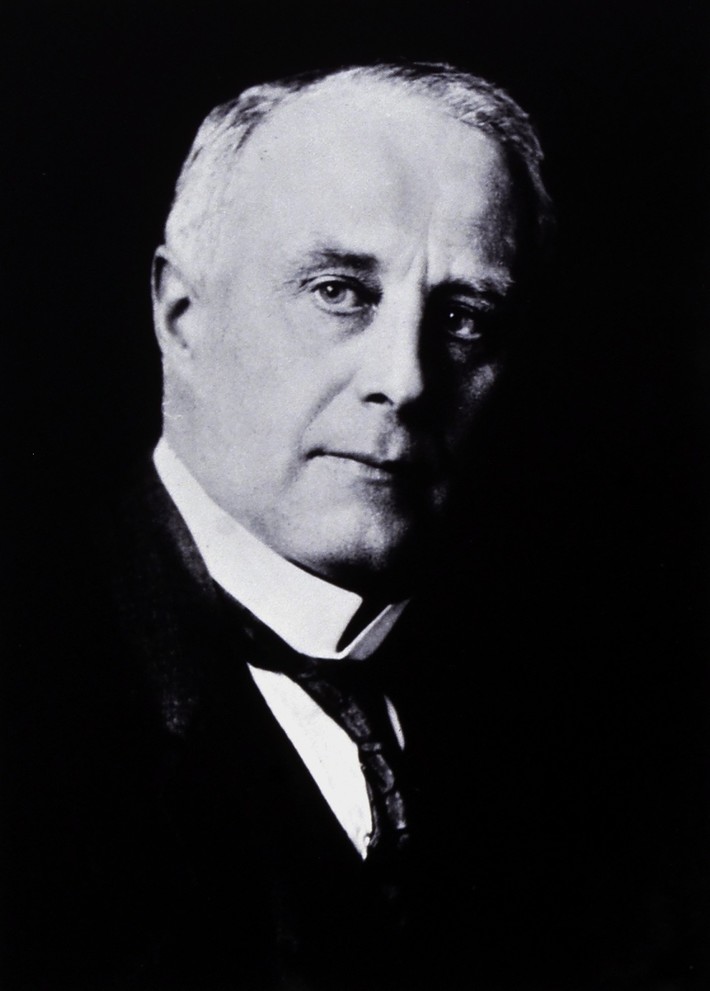 Belmont was one of three large houses at the top of Crouch End Hill. Not so long ago, I posted photos its next door neighbour, The Limes just before its demolition in 1969. I am assuming that Belmont was demolished at around the same time.

Just to the north of The Limes was Brightside. The Limes was the oldest of the three houses The Limes. Built in the middle of the eighteenth century, it was home to former Harringay resident Henry Harvey Vivian from 1912, until his death in 1930. Belmont, from Crouch End Hill, Looking south west. The fence is along the railway line. (Photo from 'Beauty in the Borough'.)

Shortly after the war, Scrase died and amongst the land disposals after his death, he gave the land at the corner of Crescent Road and Crouch End Hill to Hornsey Borough for use as a small park. 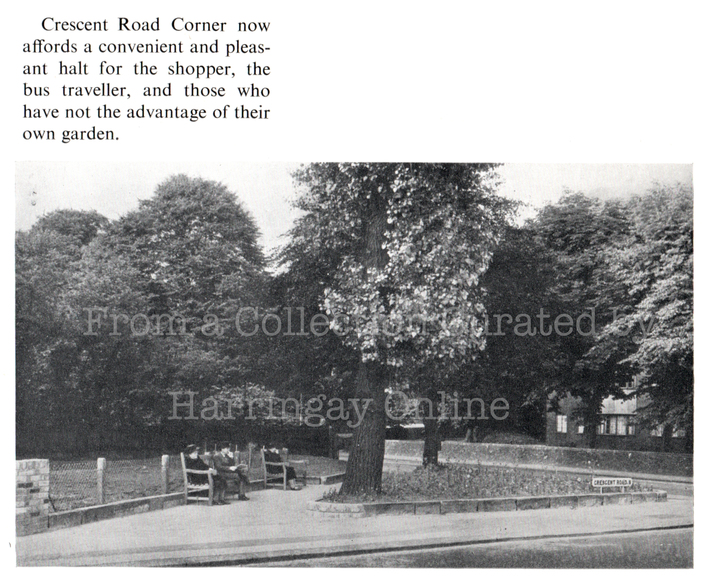 The new mini-park, taken from Crescent Road, looking north east towards Crouch End Hill (Photo from 'Beauty in the Borough'.).

New information and images added. Thanks to Ken Stevens for reminding me that he'd previously sent me these images.