The Many Lives of the Wood Green Crown Court Building 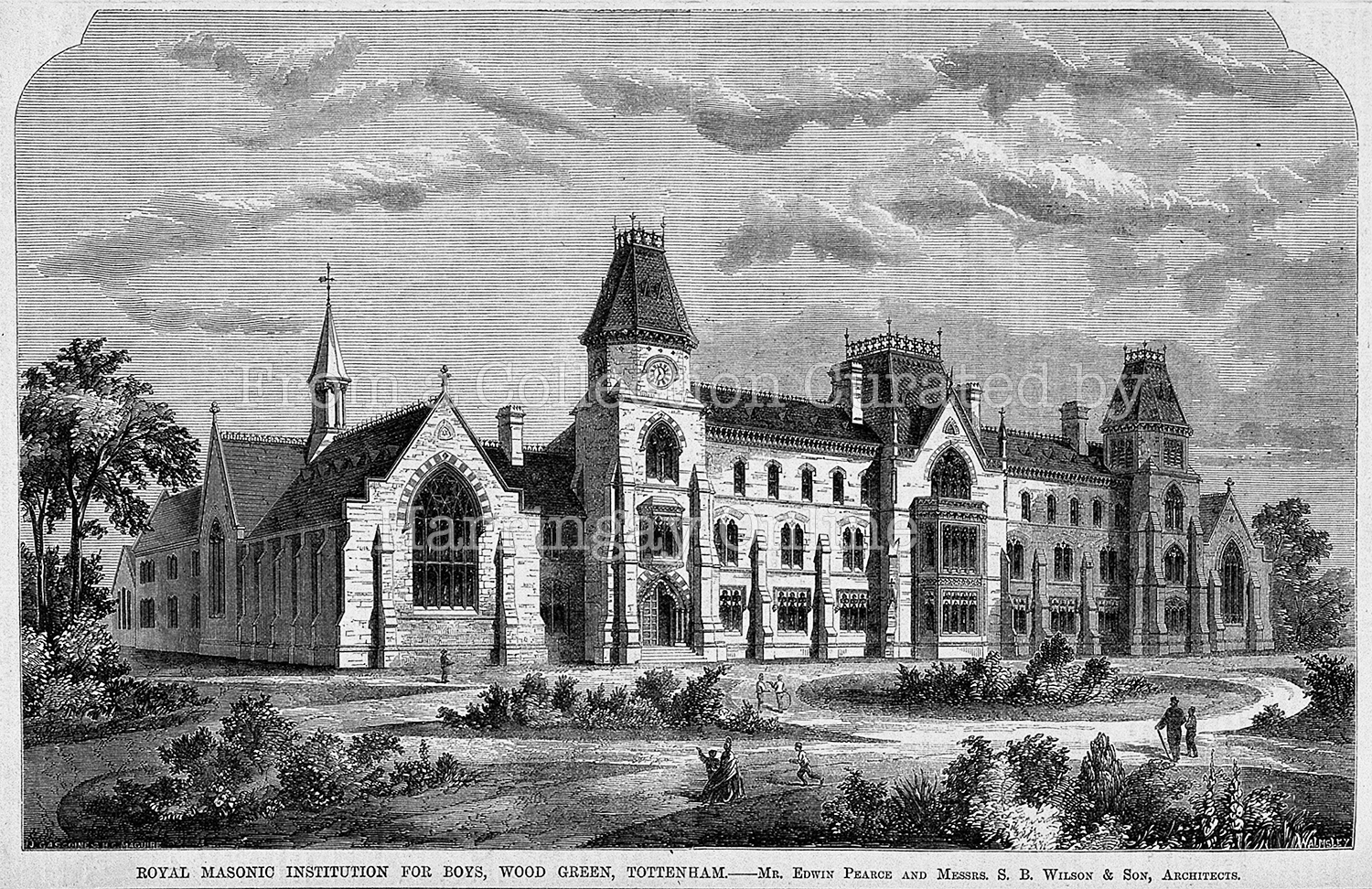 The building currently used as the Wood Green Crown Court, didn't start life with such a severe purpose.

In the middle of the Nineteenth century the land where the court now stands was occupied by Lordship Lodge, a large private house with extensive grounds, running to 39 acres(1). In the middle of the nineteenth century, it was owned by Joseph Fletcher, a ship builder based in Limehouse, trading as Fletcher, Son & Fearnall. The Fletcher family had been shipbuilders at Shadwell since the early eighteenth century.  Fletcher, Son & Fearnall were early steamship builders, taking contracts from British and foreign governments, the East India Company and steam-navigation companies.(2) 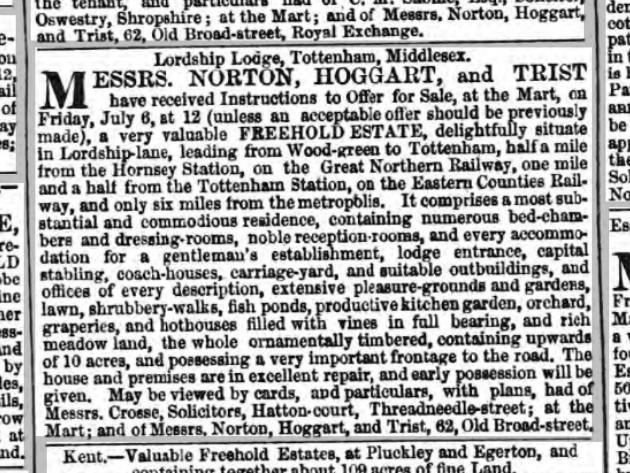 The house along with 10 acres of the estate was sold to the Royal Masonic Institution for Boys. The organisation had been established on 1798 with the aim of clothing and educating the sons of “distressed and indigent Freemasons”.

In 1857 the Institution set up its first boys’ school in the former Lordship Lodge. Originally catering for 70 boys, under its headmaster C Woodward, the school proved popular and before long a larger building was needed. By 1865 the old house had been replaced with a larger stone building designed by Edwin Pearce and J. B. Wilson and Son in the Gothic style. A sale of part of the estate for housing development  in 1862 suggests how the new building may have been financed (see second attachment below). 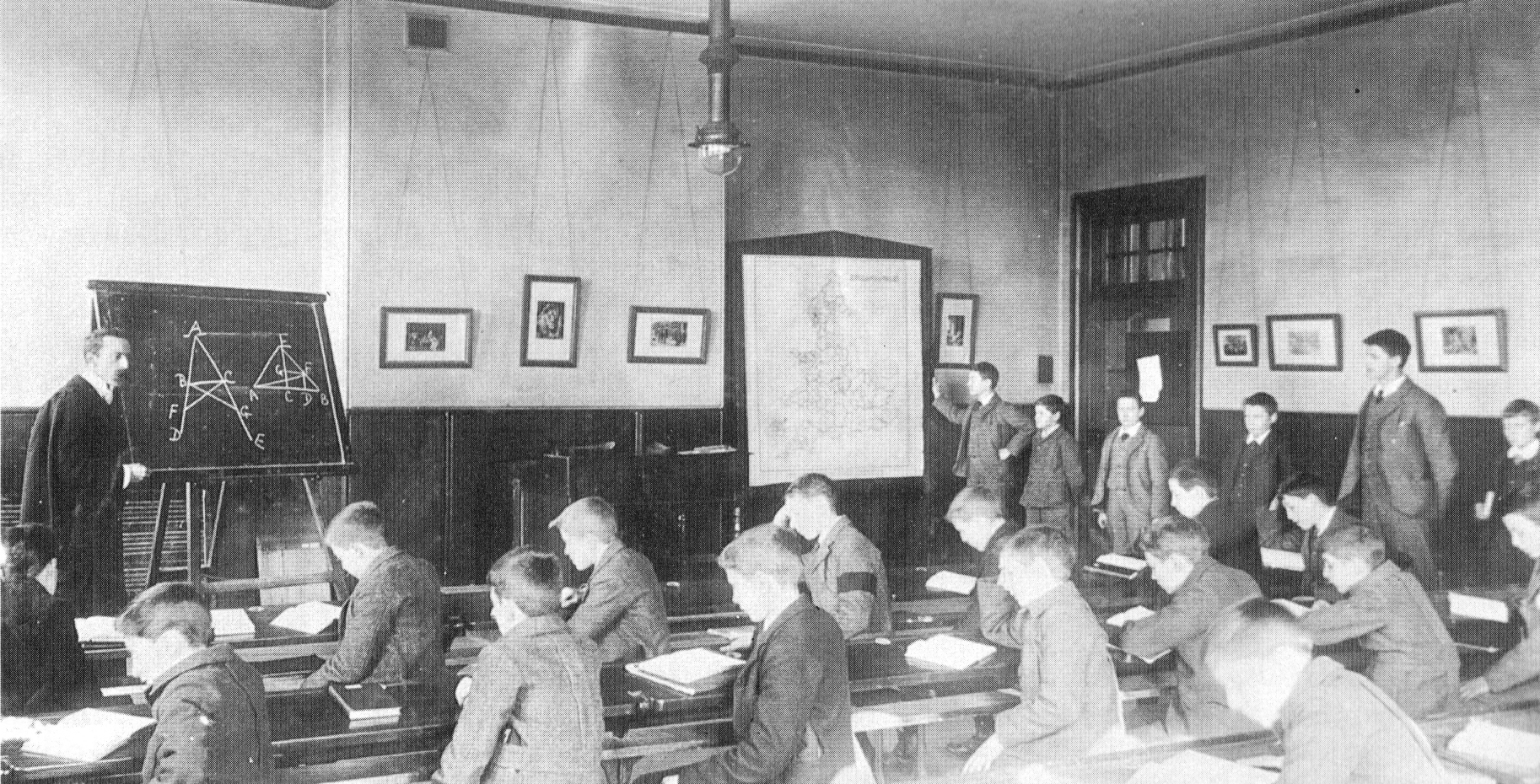 By 1878 there were 211 pupils. Within 30 years, the Institution had again outgrown its premises. A 67-acre estate at Bushey, Hertfordshire, was purchased and the Wood Green site was sold to the Home and Colonial School Society.

The Home & Colonial was an Anglican institution, founded in 1836 “for the Improvement and Extension of the Infant School System and Home and Abroad, and for the Education of Teachers”, (3). They used the building as a training college for schoolmistresses which opened in 1904. 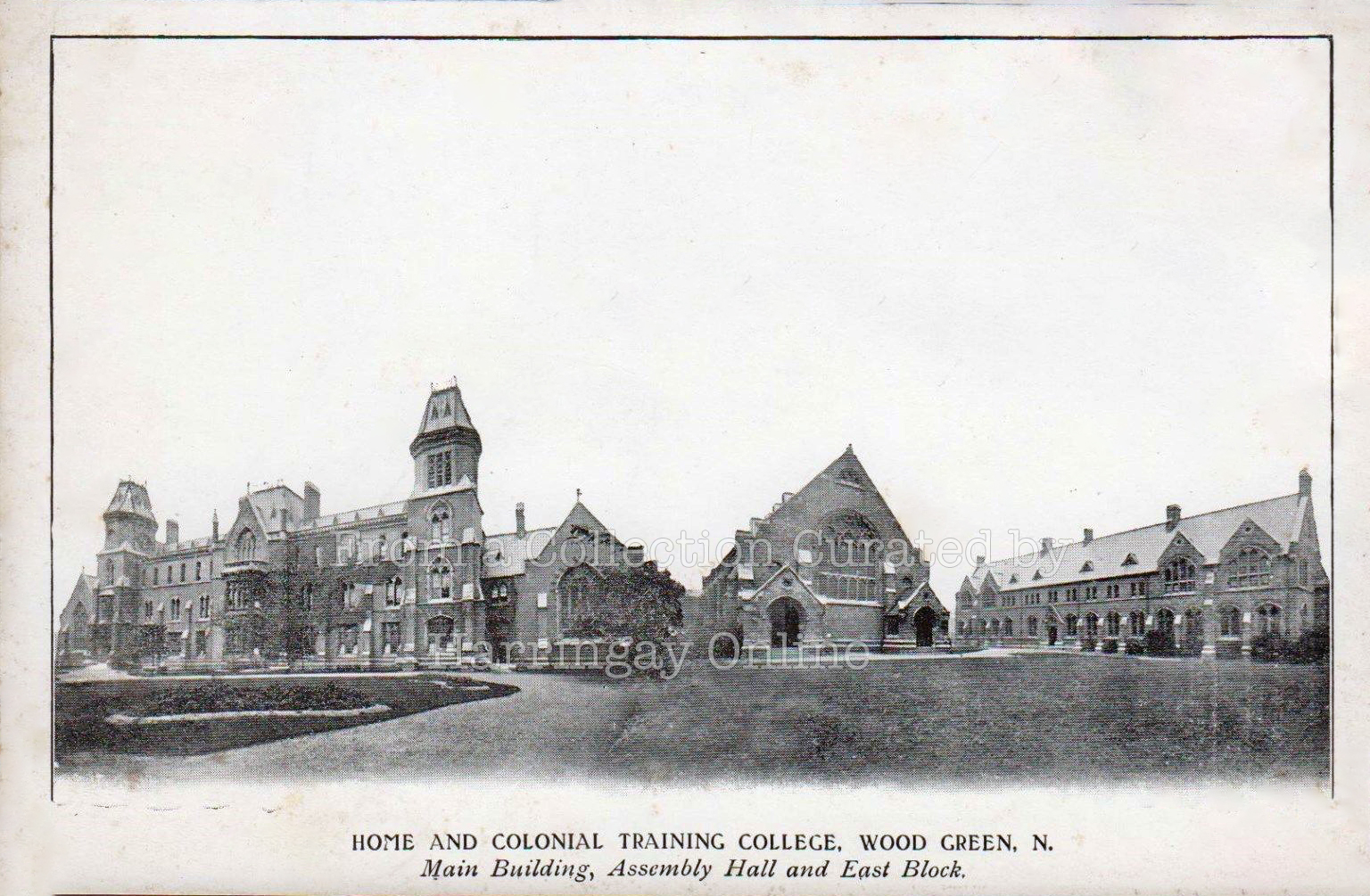 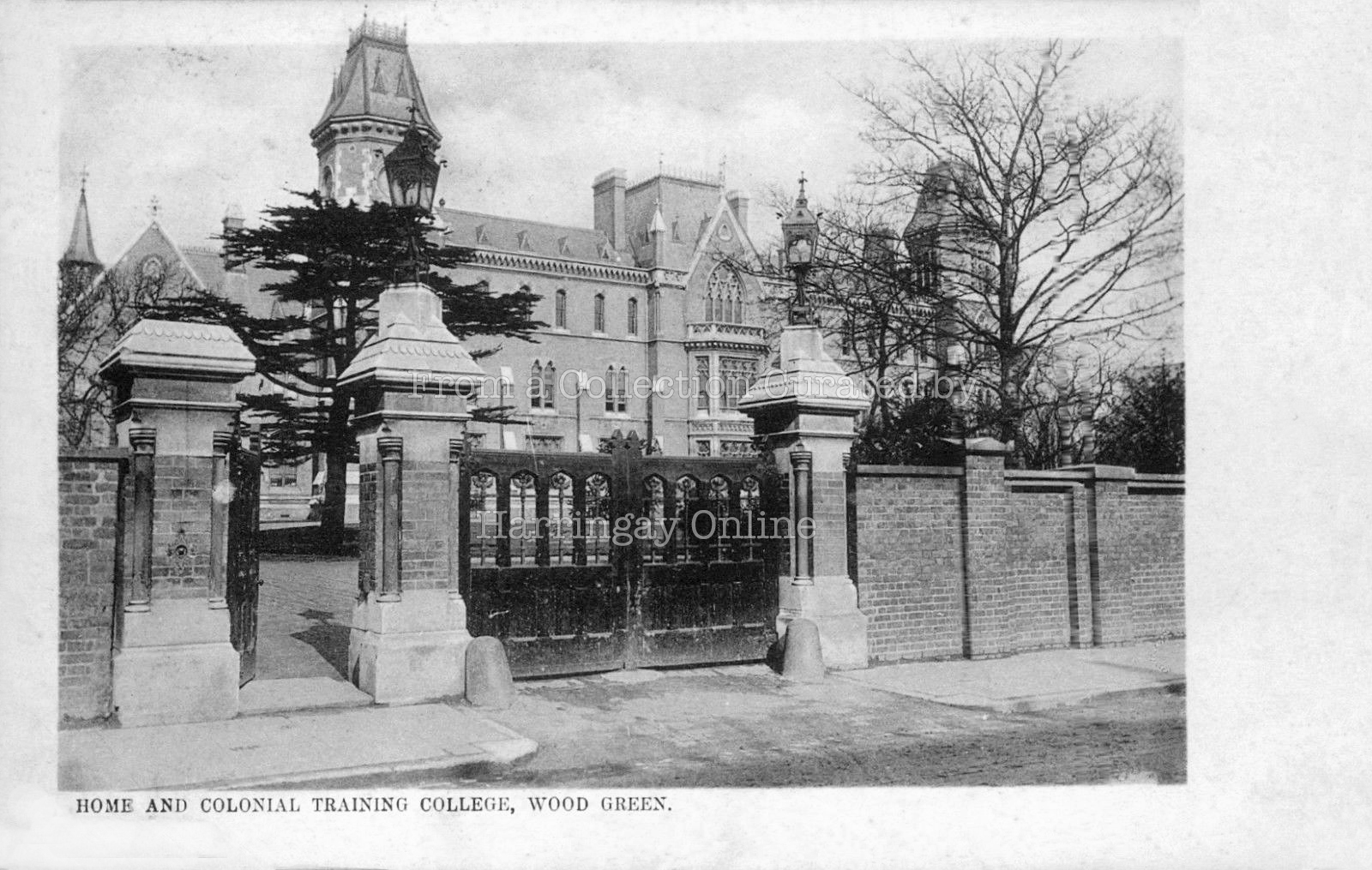 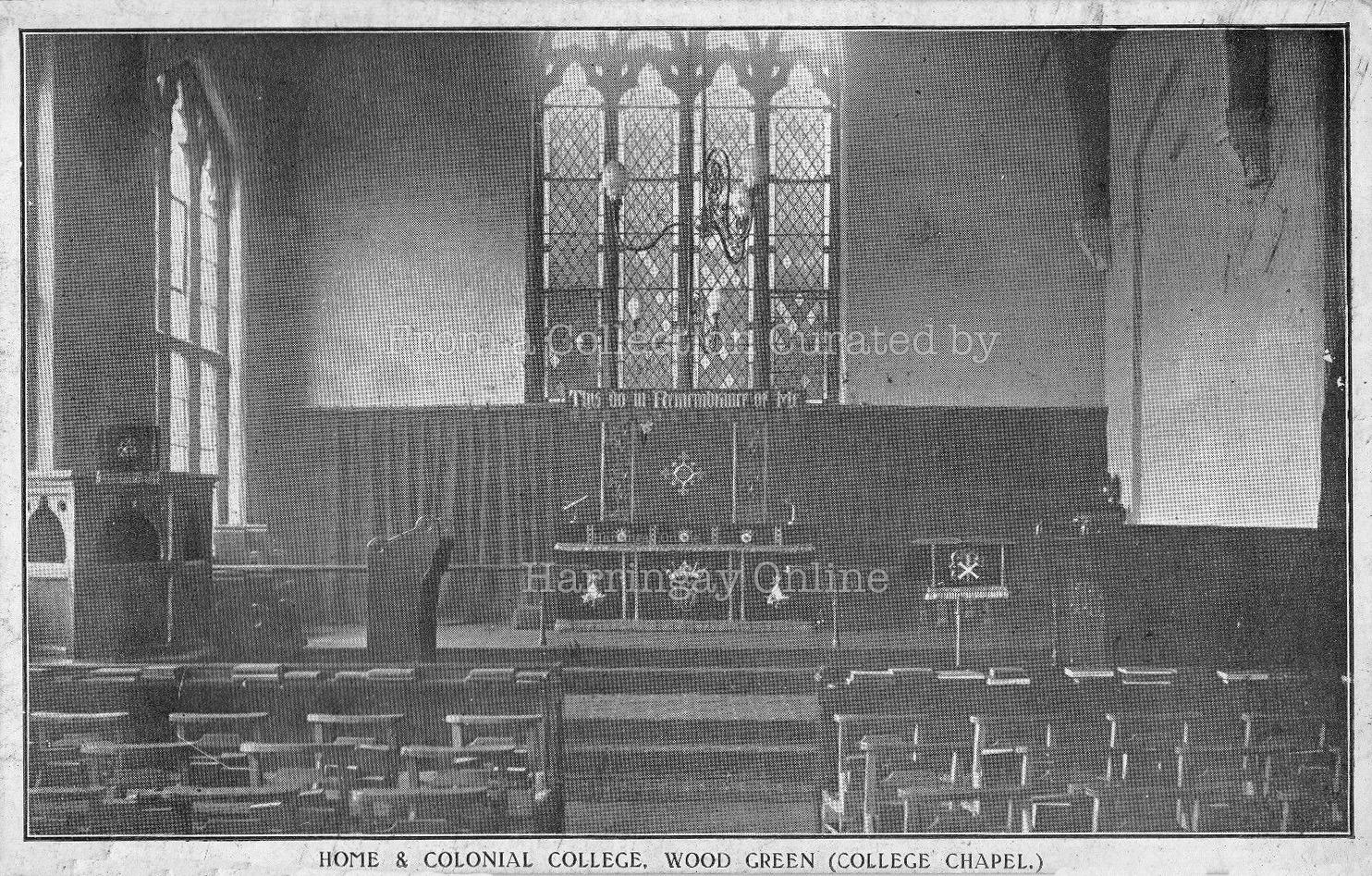 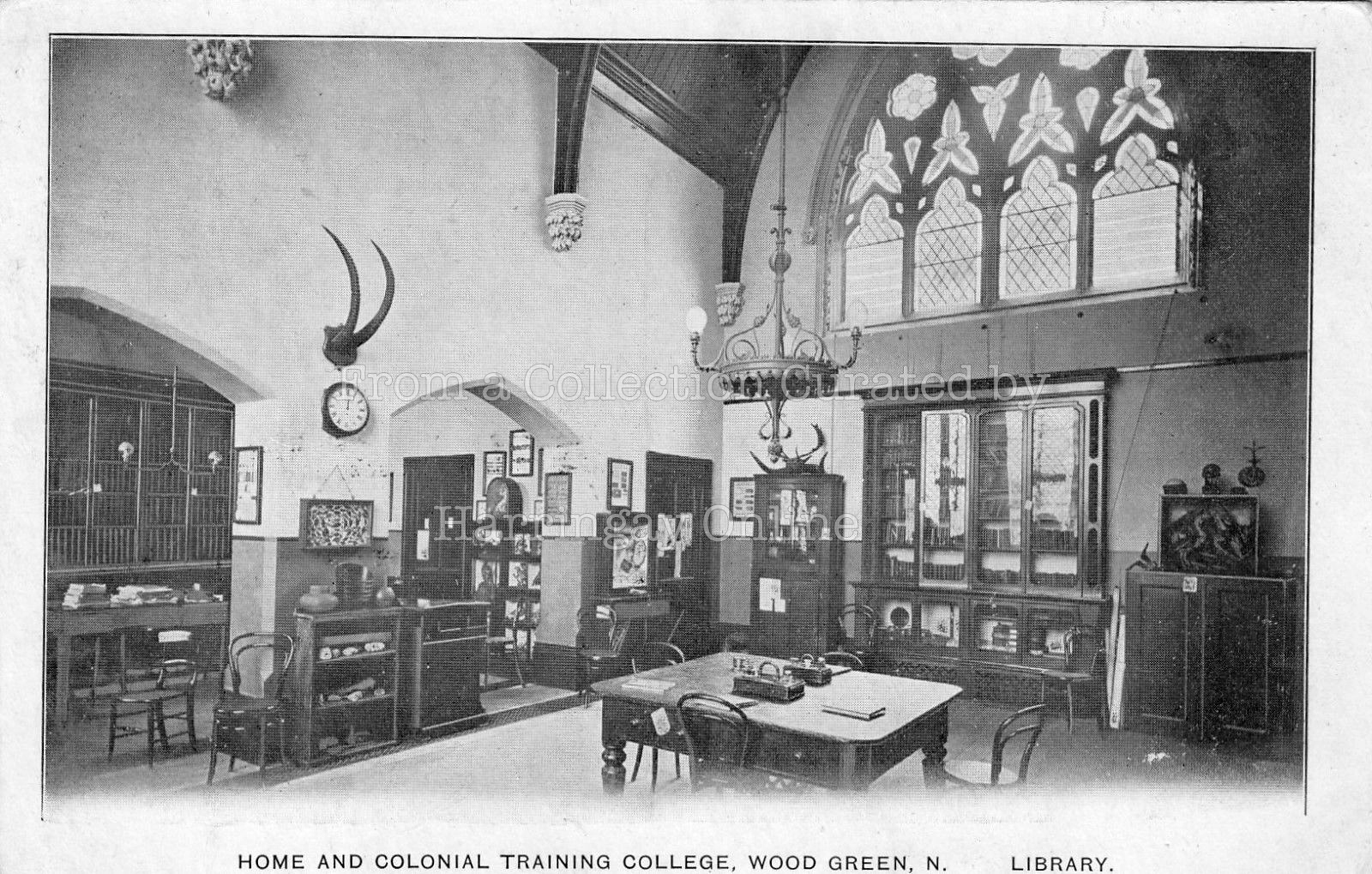 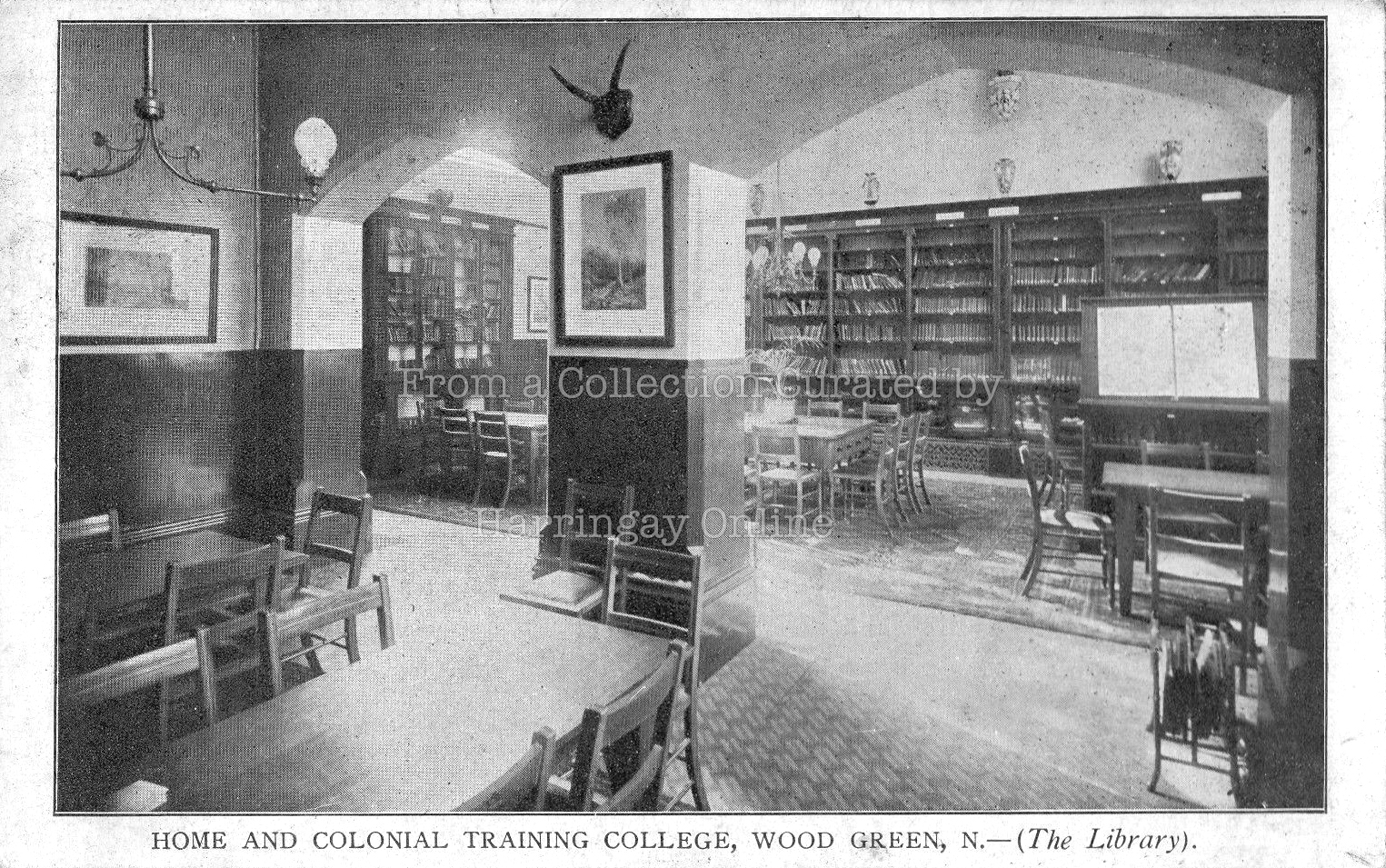 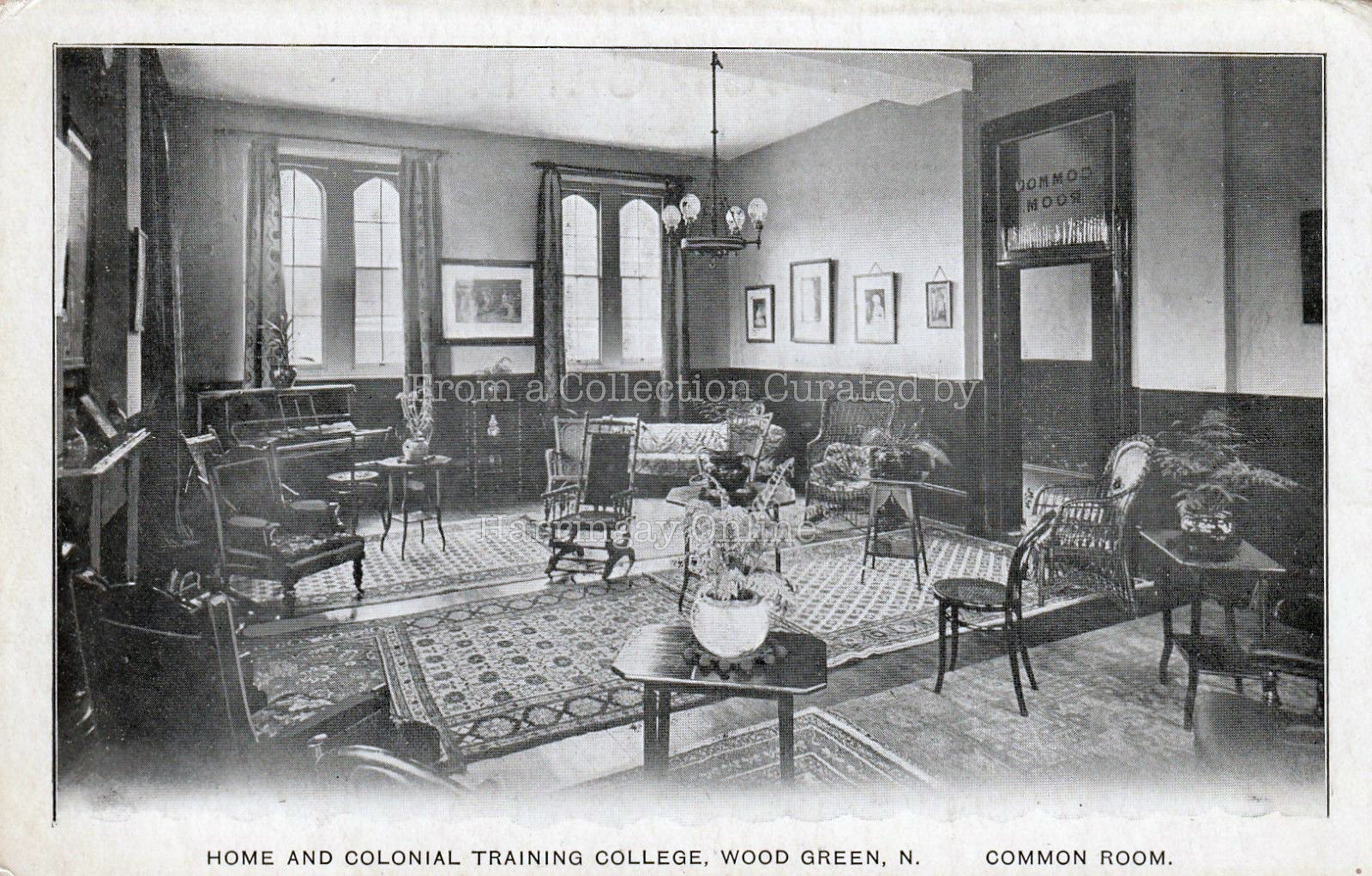 By the summer of 1928, the trustees of the college decided to close the college due to, according to Hansard, the unsatisfactory condition of the premises.

In 1930 the site was sold to the Tottenham District Gas Company, and the building renamed Woodall House after its chairman, Sir Colbert Woodall.

It later became the offices of Eastern Gas until 1974 when the site was acquired by Haringey Council.

The building then remained empty for a few years. Modernisation started in 1986 and the Wood Green Crown Court and Remand Centre opened in 1989. The rest of the site was developed for housing. The building was struck by arson soon after opening and was remodelled in 1992 to provide an additional 10 court rooms.

I can remember as a child going here with my mother to pay the gas bill... years later I did jury service there in the Crown Court,  and I think all of the interior architectural fittings shown in the photos had gone...shame...

It is a shame. I imagine that had the conversion been done a decade later, more effort would have been made to preserve, or the building may even have got listed status.

I haven't found any images of the building as a Gas Company HQ. Have you seen any, Jeremy?

I thought the building had been almost gutted by the fire. and rebuilt.  So, perhaps nothing was left of the internal fittings. Having done jury service there a year ago in October, I'm glad that age now exempts me.

As I said in my main piece, the building was struck by arson soon after opening as a Court. I don't know if that is what led to the loss of all the architectural features however. Whether by fire or other design, the refurb seems to have been a lost opportunity. Haringey has a pitiful record of caring for its public buildings. It has so few left and all have either been cack-handedly refurbished (like the Court) or allowed to decay (like the Civic centre and Hornsey Town Hall).  The Council's Wood Green Area Plan refers to the Court as Wood Green’s most visible building. It's a real pity that this high visibility doesn't lead to a high level of care.

Strangely, having lived in Granville Road between 1987-1999 and would have walked past it nearly every day, I remember the restoration but not the fire.