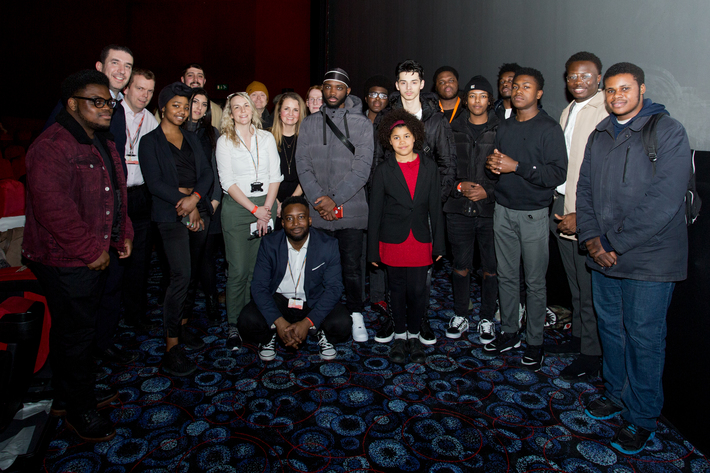 The team snapped after the win

Young people in Haringey have won a national award for their influential film on knife crime.

The I’m Out campaign by Haringey Sixth Form College in partnership with Casual films won best Public Sector Content Campaign of the Year at the UK Contents Awards.

With no major acting experience or film-making credits to their name, students from Haringey Sixth Form College showed off their talents after they worked alongside a professional video company to create a three-film series.

The I’m Out films show the devastating consequences of getting caught up in violence, by telling the stories of young characters involved and the impact on their families.

You can watch the films below.