Lots more on the Lotus Beginnings in Hornsey Story

Many months ago I offered an old crash helmet on this site. Coming across it again recently in the cellar, I flagged my old post in the Questions, Requests & Offers group. John D came back to me saying that he'd welcome the helmet.

He popped round earlier this evening and I learned that his need was for his passenger to use in a racing car he's building from the ground up on a Lotus Seven chassis.

Then I discovered that John has something of a passion for Lotus cars to the extent that he's involved in a group dedicated to the history of Lotus, The Colin Chapman Museum & Education Centre. Apparently several of this group are keen to set up a museum in the old stables which acted as the first Lotus factory behind Jewsons in Tottenham Lane. Chapman's father was, I learned, the landlord of the Wishing Well, next to the stables just by Hornsey Station. (This location also has a particular - as yet to be fully untangled - resonance for Harringay, since on a spot very nearby stood a building called Harringay Farm House which might have been the first Harringay Manor House. There wasn't always a railway line separating that area from this side of the tracks!).

This page on the website I mention above carries The Lotus Hornsey Story. This second chat board site, linked to on the website, has recent pictures of the old stable block as well as of the original Lotus showroom.

If anyone has some spare cash to help get the museum established or is good at leveraging money from sponsors, or persuading Jewsons to give up the building, I'm sure that John would love to hear from you - although I must point out he hasn't asked me to say this.

Permalink Reply by John D on August 21, 2008 at 10:09
Many thanks for the publicity Hugh :) I wasn't sure that this was an appropriate forum since the old Lotus works are not actually in Harringay. 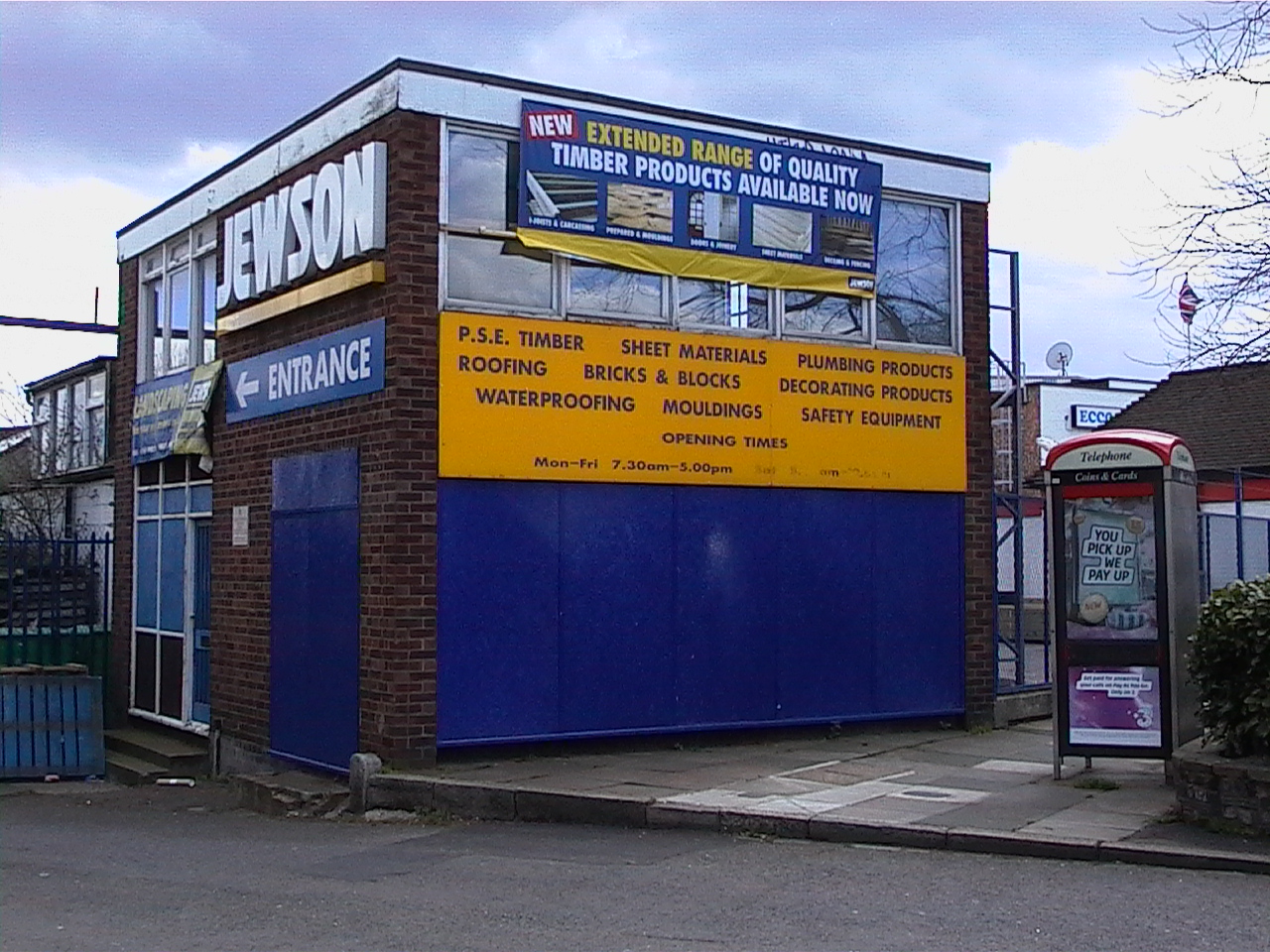 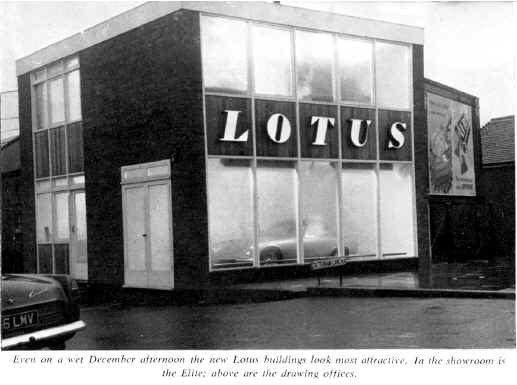 If anyone is interested in helping or contributing to the museum project, the best way would be to click on "Friends" on the museum website and take it from there. This would avoid any danger of me stepping on toes.

The current Wishing Well pub has changed names a few times, - the "Fiddler's Elbow" not so long ago -but was known as the "Railway Hotel" when Chapman's father ran it

Permalink Reply by John D on August 21, 2008 at 10:38
Bit of a long shot perhaps -the museum has been trying to track down the location of this picture, taken in the late 50s. It shows the Lotus sales manager and a bit of body work on a trailer in front of a building which seems to be B-- something Dairies Ltd. and would logically be somewhere between Hornsey and Edmonton. Any leads welcome. 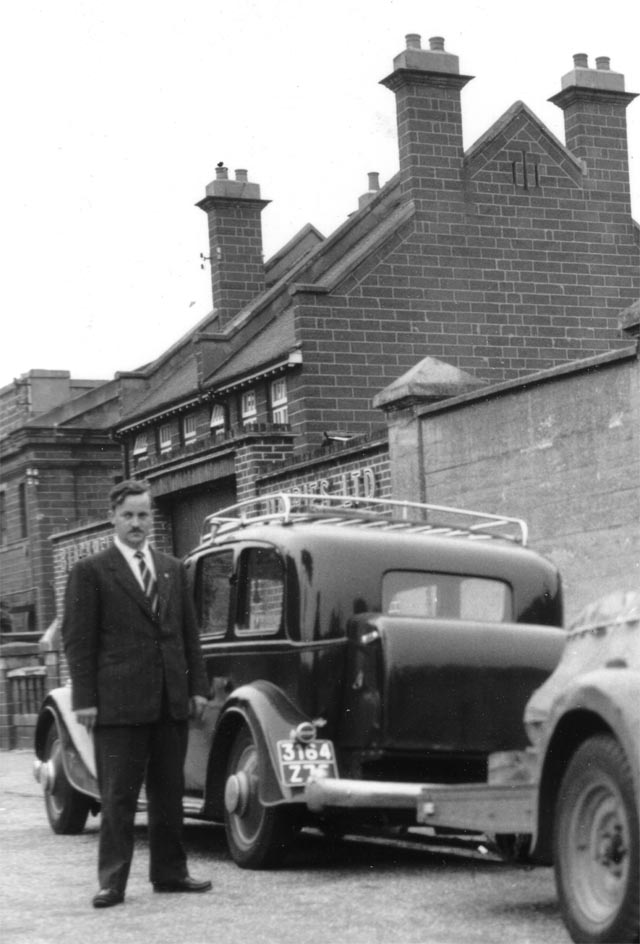