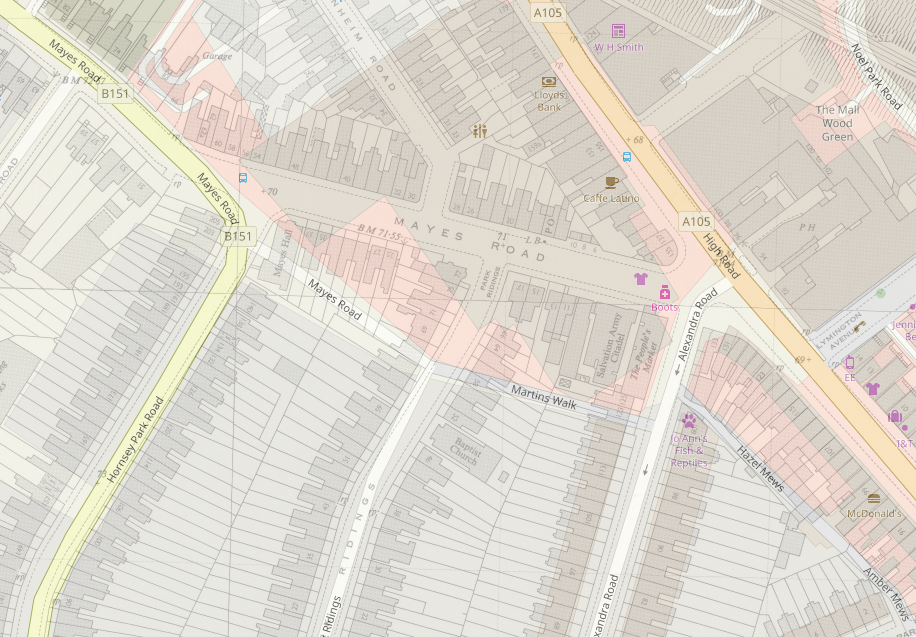 The founder of the mission was a gentleman by the name of Charles Russel Hurditch. Wikitree gives the following mini-bio on him:

Charles Russel Hurditch was a firebrand of the Great Awakening movement. The founding director of the Evangelistic Mission in London England was born in January 1840 in Exeter, Devon, his father, William, was 35 and his mother, Deborah, was 34. He had two sons and four daughters with Mary Holmes between 1866 and 1877. Trained as a perfumer, was born again and was active in the Stafford Rooms off Edgeware Road , one of the new YMCA Centres . A powerful preacher and evangelist , who spoke across the denominational landscape He died on August 25, 1908, at the age of 68. 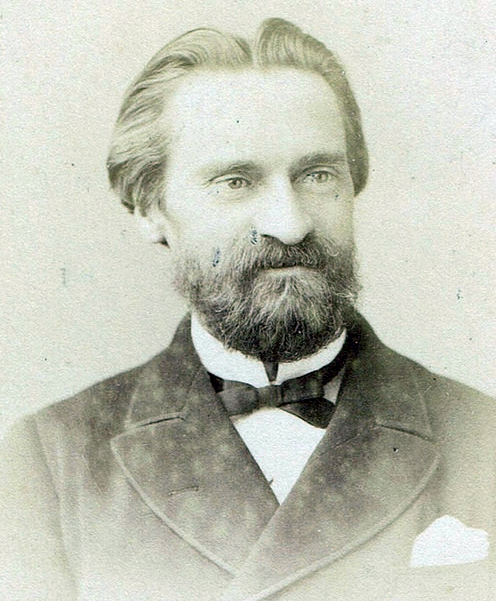 See this discussion for more on the history and origins of Mayes Road.