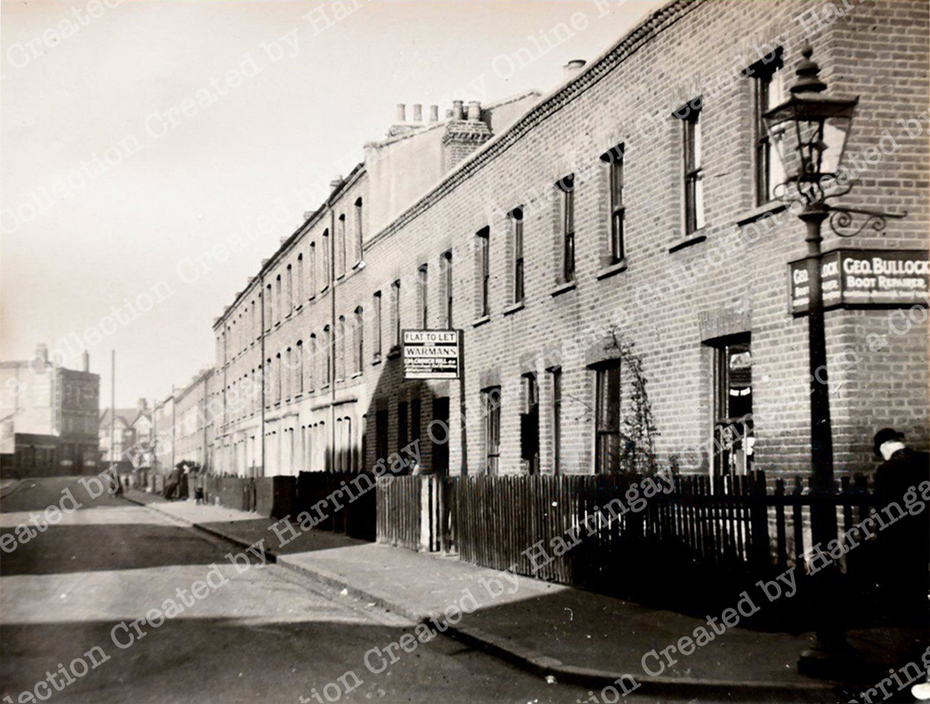 Image 1: North side of Brook Road from Boyton Road, March 7, 1939. Nightingale pub in distance on corner. 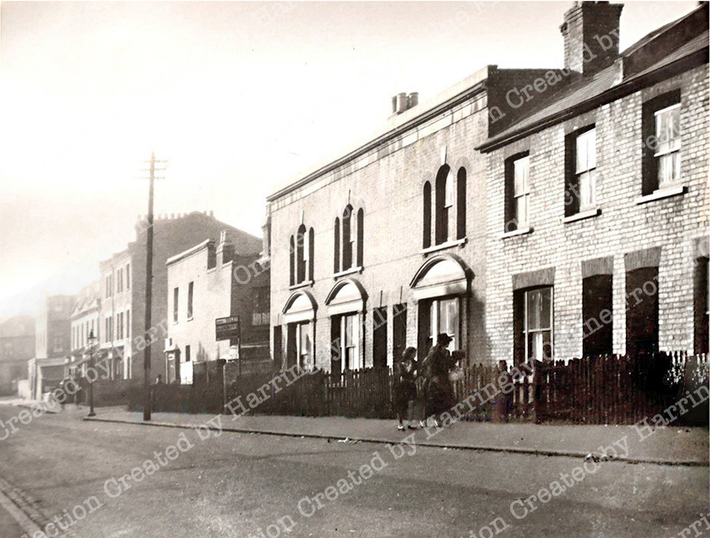 Image 2: West side of Boyton Road between Eastfield Road and Brook Road, March 7, 1939. 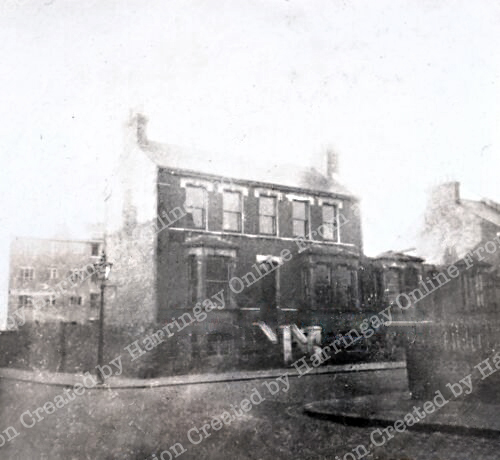 Image 3: 1 Eastfield Road, at the corner of Boyton Road during demolition August 23, 1952. In the background, you can see the Tivendale flats that are there today. It look like they might be under construction. The Campsbourne Estate was originally built up, in much the same way as the Harringay Ladder, but a few decades earlier. Campsbourne Lodge and its grounds was one of three estates bought by the British Land Company in 1866 and sold off piecemeal to a series a small builders. It was built up with a series of terraces of cheap housing.

Nearly all the Victorian housing was demolished and redeveloped as council housing during the years after the war. Few photos survive of the short-lived old houses. So, I was pleased to come across these.

As far as I can make out, the corner where the lamp post is in Image 2, is the corner of Brook Road, shown in image 1. Though it is difficult to match exactly. I assume due to foreshortening created by the lens.

Attached are three pages of the 1939 register (a sort of census) for Brook and Boyton Roads, showing who lived there. You can see boot repairer George Bullock, whose sign is in Image 1, at 11 Boyton Road. Also., separately attached is the survey page showing 1 Eastfield Road.

Brook Road looks up towards Nightingale Lane, with The Nightingale a far corner. Now Tivendale flats

And this one would be looking at what was first house into Eastfield and is now the end wall of Chacewater, 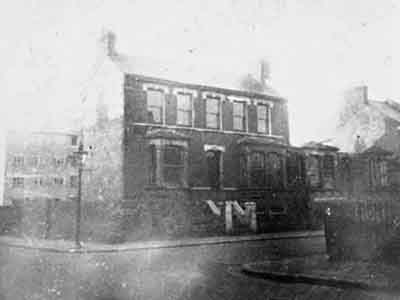 Wonderful Hugh. I was born in the slum that the estate had become and my family rehoused in 1950s and 1960s as new council housing built. Lovely to see old photos. So few taken.

Many of the family surnames were still around well into the 1980s, including Bullock. Very few left now

There must be lots of photos in family albums somewhere!

Hugh there are some glimpses of surroundings in a few family snaps that have come up on the two Hornsey nostalgia groups.

Thanks, K. I have a few others, one from a Ray Spendiff and one from Robert Medhurst. There are also some more here and here.

I had a friend who lived on the old Boyton Road: Fiona Delph, together with her Mum and brother Piers. They were rehoused to a new council house on St Ann’s Road in 1972. Fiona married Tony Brien in 1975 at St Ann’s Church.