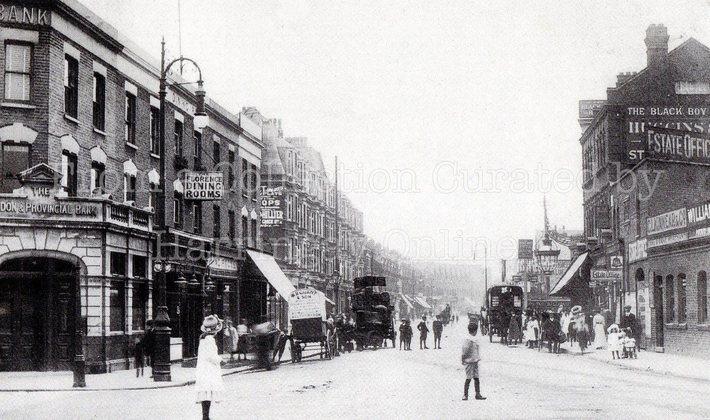 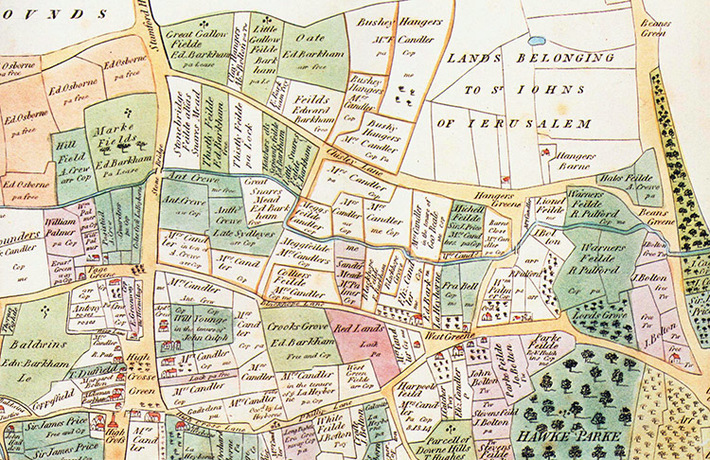 Great piece Hugh, fabulous photo of West Green Road. I just can't get my head around the size of the lantern outside the pub! Must have looked amazing alight on dark nights.

Interesting what you say about the Stuarts, Hugh, and the derivation of the name. I had a feeling that the Stuarts were originally court Stewards to the previous Kings of Scotland (much as Charlemagne's Carolingians were to the prior Merovingians). Were they perhaps originally of darker hue than their masters? If their ancestors were the pre-Celtic tribes of Britain that may well have been the case. Iberians they were often called.

Yet another real interesting article Hugh.  Great pic of West Green Road, how busy it looked !   Such an interesting old map as well.   Would love to learn more of the property owners.  I often passed by the old Black Boy pub in my early years and recall being intrigued by the wonderfully illustrated pub sign.  I came to understand the boy was a servant and seeing as some female relatives had been servants in the "big" houses thought nothing bad about it.  Only vaguely remember calling in on a couple of occasions for a drink there.       I was surprised and saddened to see in visits "home" in later years the pub name had been changed, along with several other changes to recollections of my early life.   Oh well..........

I remember looking up the origin of the name a few years back and reading that the pub was named after a famous racehorse! But now when I search I can't find anything about that. Very odd, as I remember being surprised when I read and thinking how interesting it was.

There are obviously two camps in this name game .. The Monarchists and the Gamblers..

See an update about this issue here.

Hanger Lane and Bushey Hangers, although sounding rather rude, probably means hops or something like that I guess.. Any ideas? That was slighty higher land or at least on a hill.

My understanding is that it comes from the Old English word hangra, meaning a wooded slope. But I've always thought of it as a shorthand for an area of land, more particularly fields.

Interested to hear opinions on the telling of the history by HCP: https://haringeycommunitypress.co.uk/2023/01/28/black-boy-lane-hist...