The Roots of the Hurlingham Club in Harringay 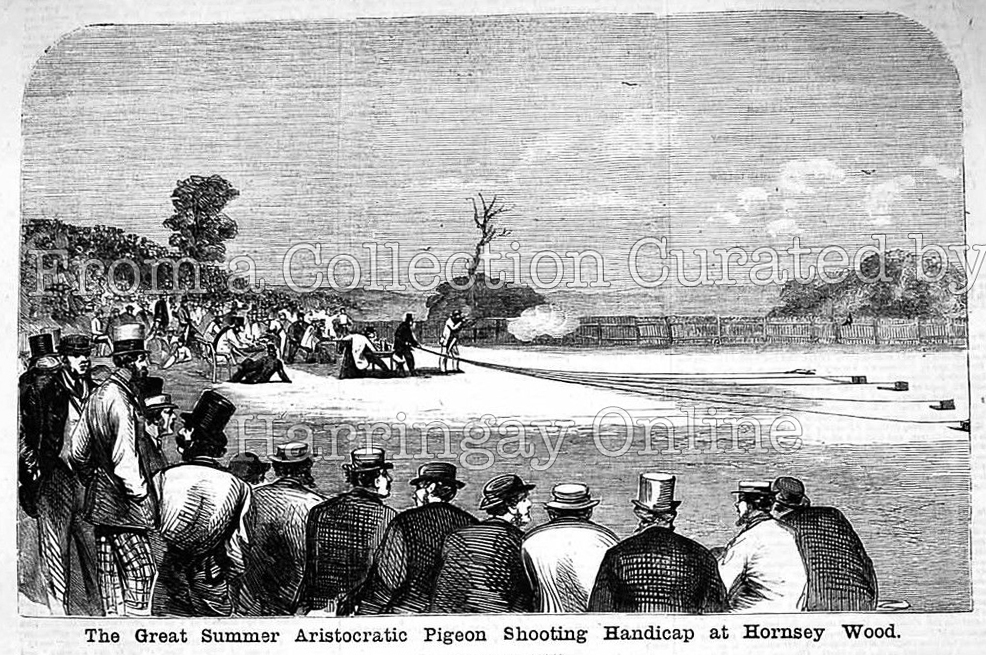 I've just been updating my research on the history of Hornsey Wood House/Tavern which used to stand in what became Finsbury Park. In amongst it all, I've found out that the roots of one of the world's most exclusive clubs is in our manor.

I already knew that from the nineteenth century Hornsey Wood House had been a venue for shooting, but I hadn't realised quite what an important one it was and what an aristocratic bunch the shooters were. Crowds numbering in thousands used to turn up for various sorts of pigeon shooting matches (....but more on that another time).

In 1860 this popularity led to sportsman Frank Heathcote establishing the Gun Club at Hornsey Wood House. Amongst the events it organised was the Great Summer Aristocratic Pigeon Shooting Handicap.  In 1867 with the establishment of Finsbury Park, Heathcote and his aristocratic coterie needed to find a new home. He was able to lease the Hurlingham Estate in Fulham and the Gun Club was renamed the Hurlingham Club.

The popularity of pigeon shooting declined in the later nineteenth century, particularly after the Cruelty to Animals Amendment Bill in 1883. Finally the sport was replaced by polo for which Hurlingham is so well known. 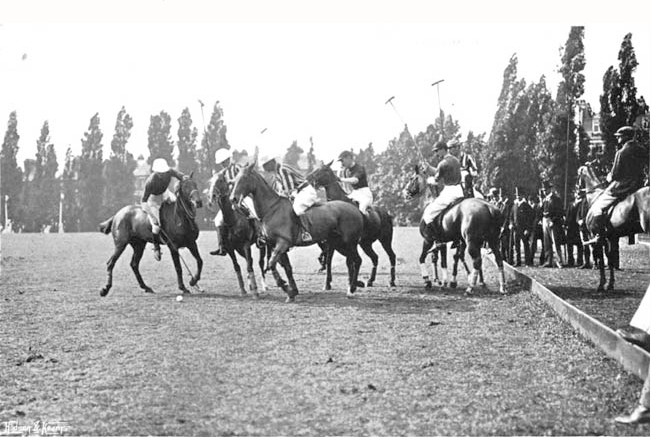 Harking back to its Harringay roots however, the pigeon remains the symbol on the club's logo to this day. So when you're next down at Hurlingham, look the the pigeon with pride. 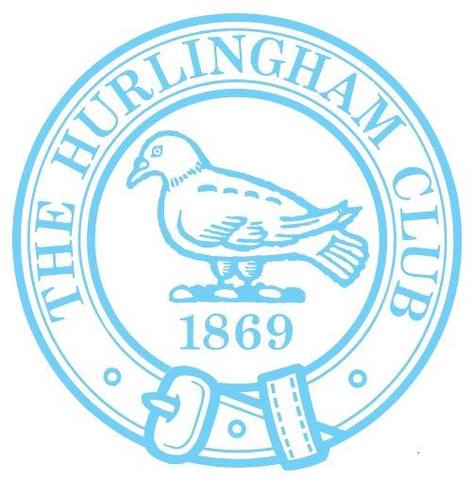 Shared with my cricket team who play there once a season. Thank you very much!

Great stuff Hugh. Just think, if they had not built the Ladder estate this club could have been in Harringay - mind you none of us would be around and HoL would be the poorer!