Having read about a new Sushi Bar on HoL, I was out and about today needing sustenance, so I headed over to Sushi Heads on Phillip Lane, in what I'd call West Green. I'm always cautious about a new restaurant, but never more so than with a Sushi bar. (I think it's a nervousness about how fresh the raw fish is going to be.). So it was with a certain sense of trepidation that I ventured to this new eaterie in an area not yet known for it's culinary promise.

As I arrived the unexpected presence of a few customers in the shop was reassuring. Then a quick look at the general cleanliness of the premises and the freshness of the food set me at my ease.

It's a nice little place. As well as sushi, you can choose from a small selection of Japanese provisions. There are also a few tables for you to enjoy your sushi or grab a coffee or Japanese tea.

Sushi Heads is run by Naomi Simpson. She is originally from Osaka where her family have a long history running okonomiyaki restaurants. Naomi has been in the UK for 20 years and has lived just a few streets behind the restaurant with her husband Tim for the past 15 years. 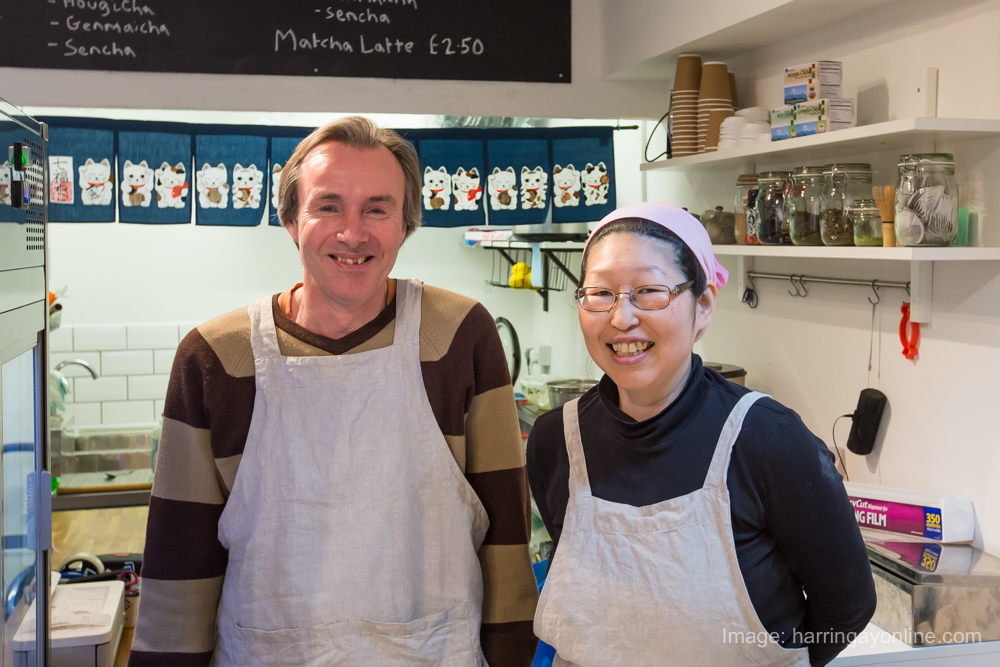 Tim doesn't always work alongside Naomi, but today he was taking a break from the day job and helping out.

If you're wondering about the restaurant's name, there's a story to that! Naomi is a huge fan of Ian Drury and the Blockheads; in fact she's such a fan that she used to run his fan club and got to know him a bit. So 'Sushi Heads' is her tribute to her favourite band.

So what of the food? I ordered a large mixed box of sushi, the contents of which I left to Naomi. I then had the pleasure of watching her hand roll my lunch. I thoroughly enjoyed my meal and thought it was pretty good value at £6.50. 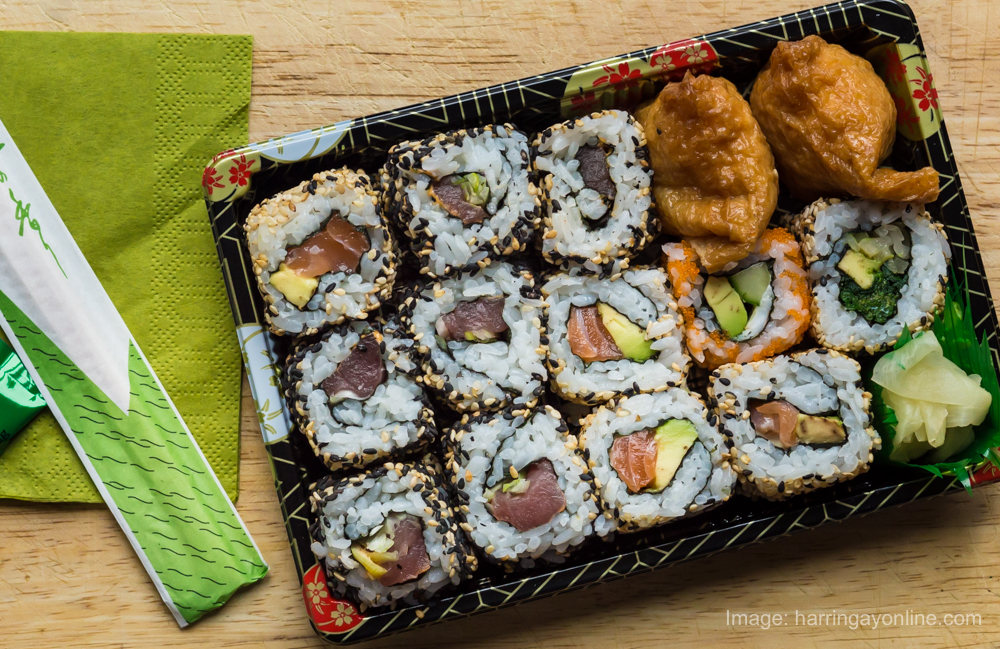 A large mixed sushi box, hand-rolled in front of me

So, yes, it's a thumbs up from me and a big welcome to Naomi and Tim (and in absentia, Ian Drury). Sushi Heads is just a 5 minute drive or a 20 minute walk from The Salisbury. 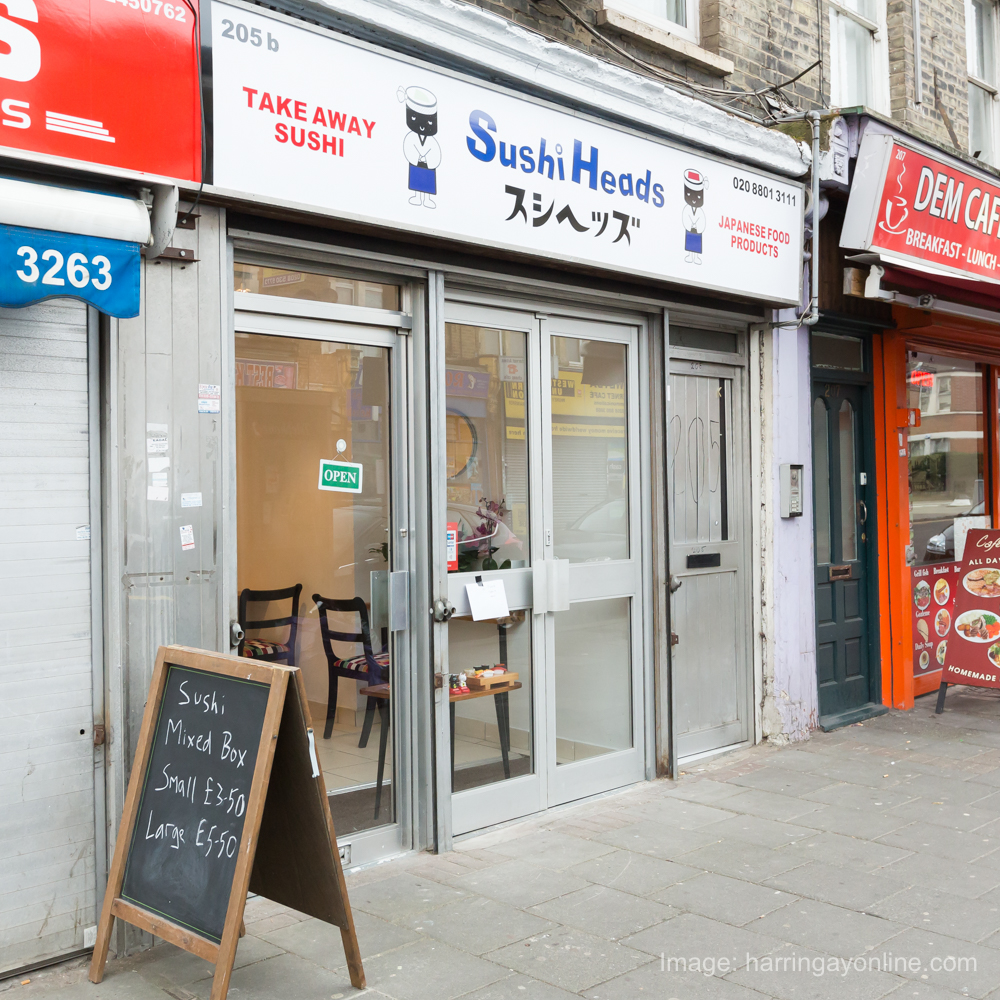 That looks fab!  Can't wait to check it out.  Do you know if they are open in the evening or just for lunch?

I'm not sure. Perhaps email or call them?

I'll try to swing by over the weekend.

Permalink Reply by Sarah on March 25, 2016 at 4:03
Update - I did get there in the weekend - love it! I live very close by and it's a very welcome addition to the neighbourhood.

Went to Sushi Heads for lunch today. Excellent food and freindly service. Had to wait for the sushi to be made but ensures it is fresh.

Refreshing pot of Japanese tea while we waited.

A great addition to the area and well worth a visit.