I thought I'd share my lastest blog post here - yummy healthy (and affordable) food from Rose and Mary.  I think most people reading this will live within their delivery area - or you can pick up from them at 177c Priory Road.  You can get £10 off your first order if you use the code SARAH16.

I'm having a new kitchen put in this week so it's been a great alternative to a greasy takeaway!

Has anyone else tried them?

They deliver everywhere in N4/N8 except Harringay according to your blog. Is that just a humungous oversight (given that you're posting on Harringay Online) or are we blacklisted?

I don't recall saying that on my blog!  I live just outside the Harringay border proper (in N15), given that Harringay is closer to the shop I assumed they would deliver there too - you have to plug in your postcode to their website to check though.

You didn't say that but by omission, Sarah.

They've confirmed to me that they deliver to pretty much all Harringay, N4, N8 and N15.

Not my omission but theirs. 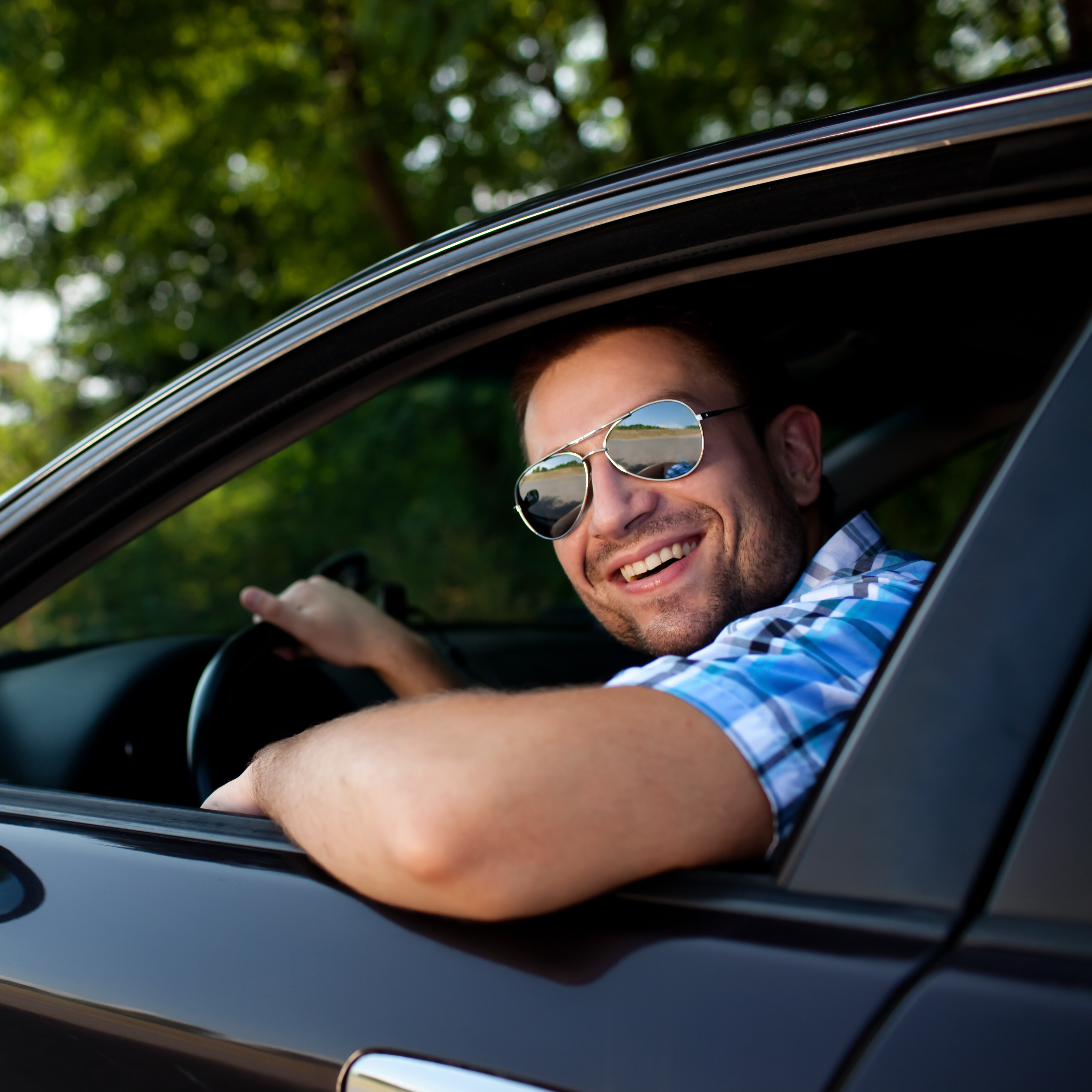 Permalink Reply by Paulie on May 6, 2016 at 7:23
Sarah, you should know that failure to mention Harringay specifically is a sore point on this forum and is further likely to induce a bout of "humour" from a certain local wit...

Living as I do in the no mans land between Harringay and South Tottenham, I don't have too much sympathy!  At least you live in a place with a name, even if people often get it wrong

I'm actually a passionate defender of neighbourhood identity in general, rather than just Harringay's. One of those local neighbourhoods that's lost its sense of self is West Green. A couple of hundred years ago West Green was bigger than Wood Green. It had a very clear sense of self and no map of Middlesex was complete without it. 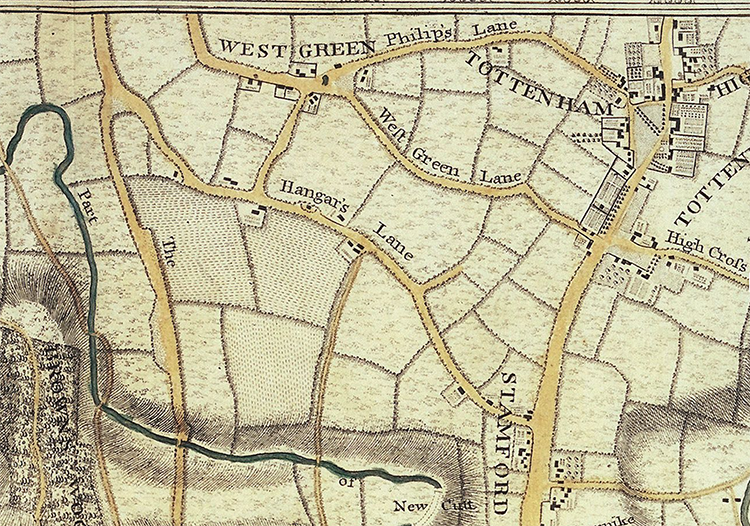 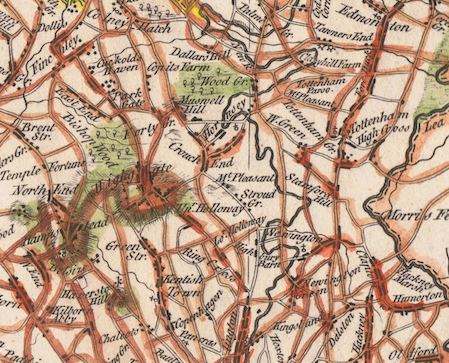 Where you live is actually quite close to the historic heart of West Green. With the loss of the railway station and no political will, the sense of West Green is evaporating. I put a couple of stakes in the ground for you all by starting a Wikipedia page and setting out the area on Google maps, but West Green locals need to do the rest. (There's also a set of historical West Green photos here on HoL.)

Many local people, businesses and institutions seem to prefer to think of themselves as part of Tottenham. Whilst that was true in 1965, it's also the case that at that time West Green still had a strong identity of its own.

There have been a number of occasions when people have told me that their choice of identifying as Tottenham is political. In one case, Alex, the former head of Park View School, told me that he used Tottenham for political reasons. A local business has told me that it helps them in a similar way. I'm sure that the general picture is much more complex, involving other social issues, and sometimes people just aren't aware of an alternative.

Me, I don't get it. If I was a West Greener, I'd be pestering my ward councillors and going for some of the ward budget to put up 'Welcome to West Green' signs etc. I've explained before just why I think this issue is important.

Any road up, Sarah, he good news is that you don't live in a no-man's land. You live close to the heart of West Green.

I'm actually in St Ann's ward, but I think West Green is a better neighbourhood identity to adopt.

PS I do love the history stuff you post.

Forget wards as places. They're an irrelevance, a political convenience and have nothing to say about an area's identity.

But I know what you mean about other people not knowing what you're talking about. It probably never got that bad in Harringay, but it was going that way. Neighbourhood identity is not a campaign that one person will win, but enough of the right people will make a difference.

PS: Have added a couple of map snippets above.

Is this the first Crouch End business to boycott Harringay Ladder residents over the closure of Wightman Rd?