The Rolling Stones’ All Night Rave at Alexandra Palace – June 1964 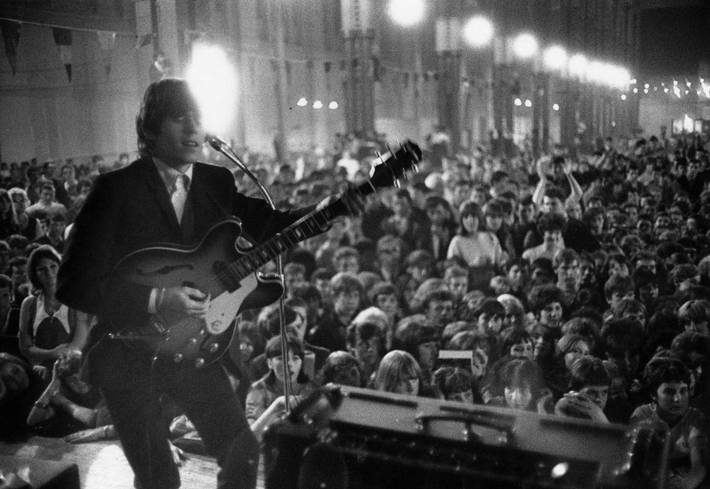 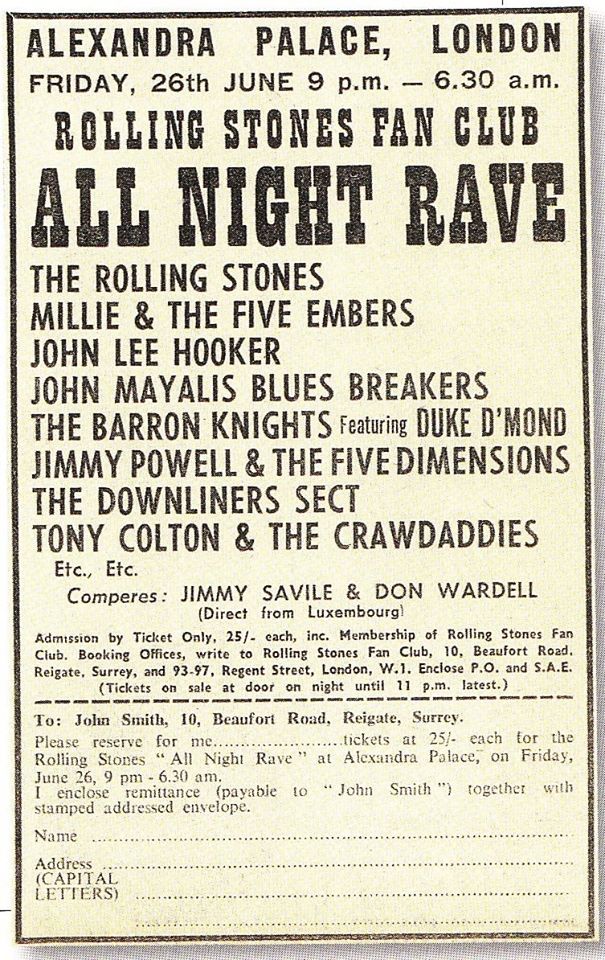 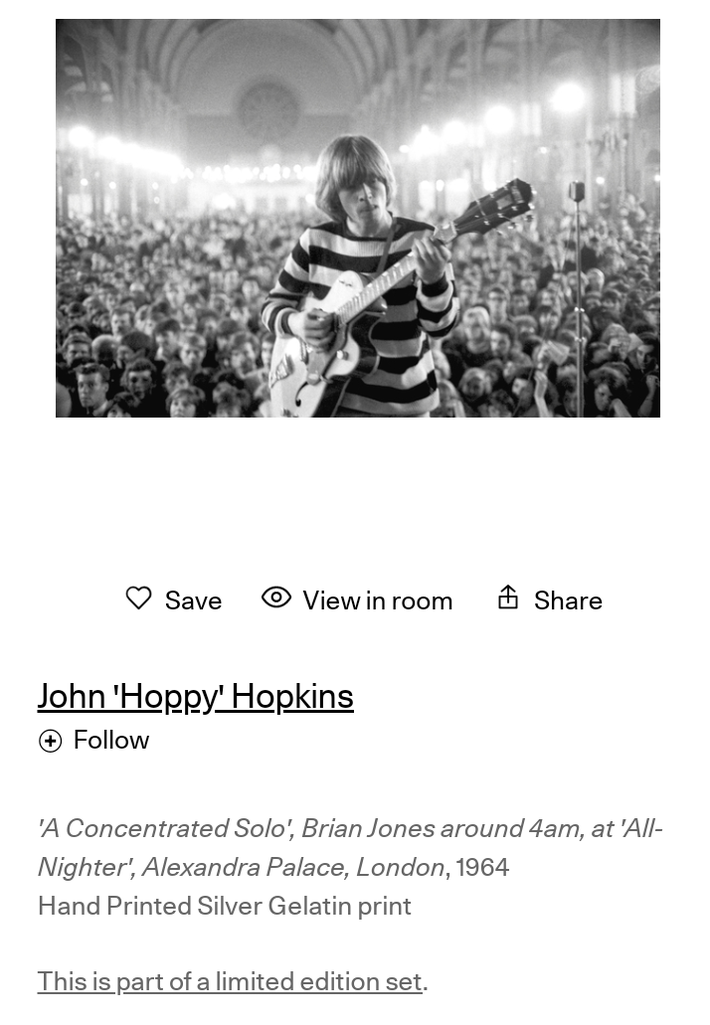 Well, that settles it.

Its Keith Richards playing an Epiphone guitar probably the only one he had in those early days. They wasnt writing their own songs then but covering mostly Chuck Berry numbers and blues artists. Like most bands back in the day they were all ripped off. Stones were skint! Only Jagger that saved the band after the departure of Andrew Loog Oldham their manager at the time. Well the rest was history after Jagger and Richards collaborated together writing their own material. They also played all nighters at The Club Noriek South Tottenham.

I can't recall ever knowing of this gig until someone commented on it in a recent earlier post.  And I was gutted !!

I only lived down by The Salisbury and we used to keep close eye on all music events but obviously missed this one.  Even more so with John Lee Hooker on bill.  Jimmy Powell and the five dimensions were a very good local outfit too.  Those were the dayzzzzz.

We had to miss this. I had just moved to work in Cambridge and we were marrying in September so no money either!