(Pro-Brexit Viewpoint) | The people and businesses of Green Lanes face a happy and prosperous New Year.

We have just marked winter's shortest day, with the best jobs record in Europe while the Eurozone teeters on the brink of economic depression and the Paris riot police are kept busy.

Far from being frightened off, foreign firms are pouring cash into UKPC. Savvy tech giants Apple, Google and Amazon have bet billions on the  post Brexit Britain.

More firms are setting up HQs in London than in any other EU capital and Britain has just been voted the best country in the world to do business in.

The people and businesses of Green Lanes and Haringey thus face a happy and prosperous New Year.

I can't see how to enter this in my profile, but I support Leave and Theresa May and I expect to report more good news for Haringey next Xmas. See you then.

If firms are really "pouring cash into UKPC", why are 35% of financial services companies intending to relocate to Europe.

If the notorious tax-dodging tech giants you mention are really "betting billions" on the UK, I can only imagine it is because they expect the UK economy to nosedive following Brexit, which will force the government to make drastic cuts to corporation tax to attempt to retain business. 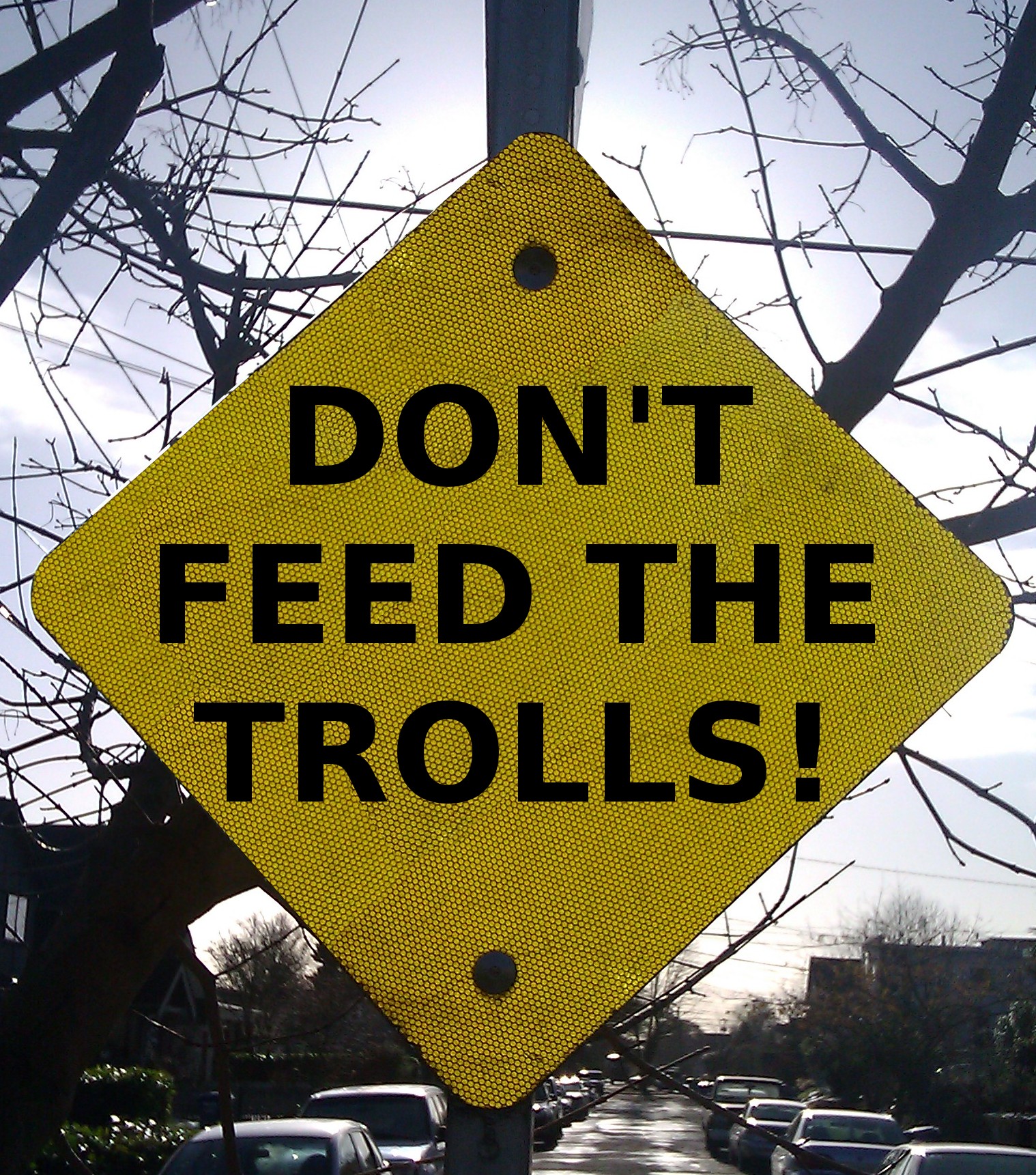 Clue: Clare Bull (Labour), Ali Demirci (Labour), and Joanna Christophides (Labour) will be surprised at this current ("22 September 2017 to present") interloper in the Bounds Green Ward.

Facebook created the error, then. Facebook automatically wrote your profile so it's their error not yours, then.

Permalink Reply by Neil on December 27, 2018 at 17:17
It's a Facebook error. I've just corrected it to the correct time period.

Permalink Reply by Neil on December 27, 2018 at 17:36
Trevor Kavanagh wrote the sentence below in his popular column for News International on 24th December. His column had the headline: "Ding-dong merry, May's flying high."

"More firms are setting up HQs in London than in any other EU capital and Britain has been voted the best country in the world to do business."

I believe, with English being the international language of business it makes sense for businesses from around the world to open a European HQ in an English speaking country, rather than a German or French speaking one. The regular riots in Paris make France less attractive. I hope you agree.

Britain hasn't been "voted the best", it's a range of fifteen published economic metrics that Forbes use. Britain doesn't rank top in any of them, but is the only country to come in the top 30 for all of them, so on average is deemed best.

The metrics were published in 2018, before Brexit has happened. I would imagine after Brexit, most businesses will want to open their EU HQ in an EU country, where it will most benefit from the single market and free movement of goods, capital, services and labour?

No doubt some businesses will thrive in the UK after Brexit, but most economic analysts, including the government's own forecasts, indicate that we'll be significantly worse off.

Thanks for the spot and analysis, JoeW.

Permalink Reply by Sean Boyle on January 4, 2019 at 0:31
I’m afraid it’s not all good news, Neil.
From today’s Irish Times:
“Brexit has prompted 55 companies .... to invest in the Republic, according to State development agency, IDA Ireland.
IDA chief executive Martin Shanahan said on Thursday that the agency lured investment from 55 companies seeking alternative locations to Britain ahead of its European Union departure, including Bank of America, Morgan Stanley and Barclays
...
“It’s also true to say that Brexit is a factor in all investment decisions,” Mr Shanahan said. He explained that it was one of the things taken into account when companies chose to locate or expand in the Republic”
https://www.irishtimes.com/business/economy/brexit-has-prompted-55-...