There has been a police building in Hornsey from at some point in the first half of the nineteenth century, or late eighteenth century until quite recently.

The earliest building is described in A History of the County of Middlesex as the 'old lock-up on Priory Road'. Apparently it was under charge of the village constable.

This image apparently came captioned as 'Old Crouch End Police Station". I don't think there was ever a police station in Crouch End. However, if the caption is even half-right, then it probably shows the old Priory Road police station.

Elsewhere the building is referred to as the 'old watchhouse' and the 'Old Cage'.

We know from the 1861 census that the building was between the sluice house on the corner of Nightingale Lane (see Fig. 4 here) and the National School just west on Priory Road, on a plot next to the current site of Priory Avenue. 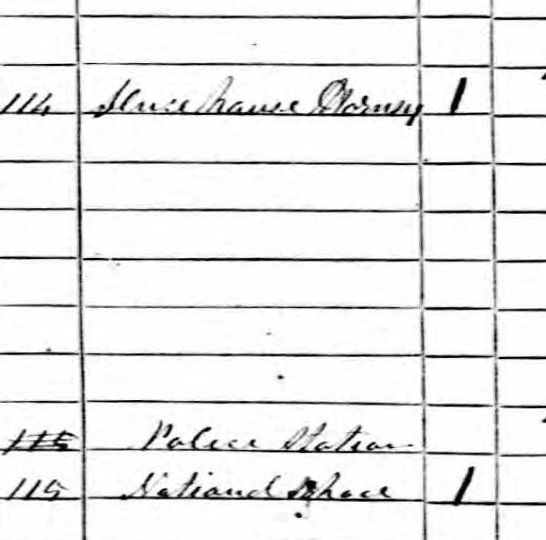 it is recorded as having stood just in front of the old workhouse. This is shown on the 1815 enclosure map.

With both the census and map information, we can be fairly sure of the location of the police station.

In the map below, the pair of buildings next to the road, to the south west of the workhouse was the national school. The small building to the south east was almost certainly the police building. 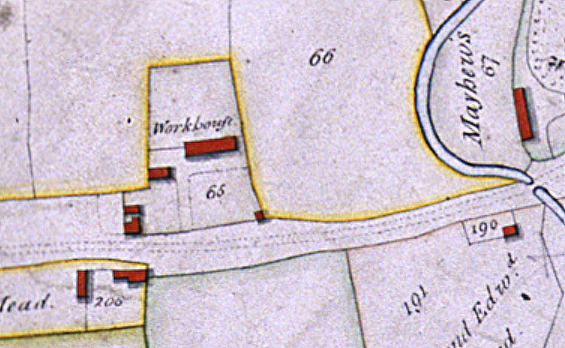 In 1868, the building was handed over to the Hornsey Local Board (forerunner of the council) for use as a mortuary. Apparently, local landowner, Jacob Warner then attempted to purchase it. The Local Board minutes of 21st March, 1868, reported he following: According to a newspaper report of 1869, (below), the building had been pulled down by 1869. But this appears to be inaccurate, given the reports in the Local Board minutes, noted above.  Either way, this left Hornsey without a police building until the one of Tottenham Lane was built in 1884.

Thanks to Ken Stevens for the image.

This piece was initially published in the historic photos gallery. But having hit the maximum text limit, I've moved it here.