Piecing Together the Past: Tracing Lost Films

Piecing Together the Past: Tracing Lost Films
By Ian Christie, Professor of Film and Media History, Birkbeck College 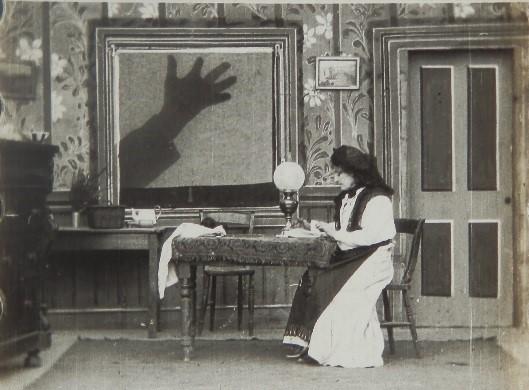 Did you know that one of the early film pioneers Robert Paul built the first film studio in the UK on land which is now Sydney Road, N10? Many of his first films were filmed in different locations locally, including a re-enactment of the Boer War on Muswell Hill Golf Course!

Most of the hundreds of films produced by Robert Paul before 1910 have disappeared. But they are gradually being found, often in strange places! In this talk, Ian Christie will reveal some recent discoveries, and suggests how and where we might look for more long-lost early films.

The talk accompanies the current exhibition at Bruce Castle Museum, 'Animatograph! How cinema was born in Haringey'.