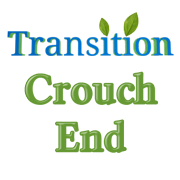 Schooling the World
If you wanted to change an ancient culture in a generation, how would you do it?
You would change the way it educates its children. 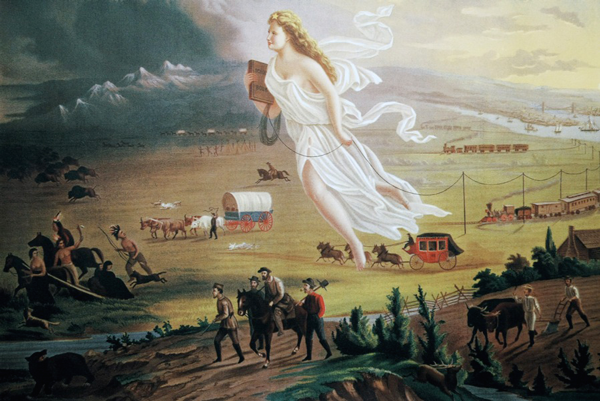 The film, by Emmy and Writers Guild award winning film and television writer/director Carol Black ("The Wonder Years") poses an almost heretical challenge to the long-unquestioned assumption that the western model of education and schooling improves lives wherever it goes.
“Every teacher and prospective teacher should watch and discuss 'Schooling the World,'” said Bill Bigelow of Rethinking Schools.  And Dr. Madhu Suri Prakash, Professor of Education Philosophy at Penn State University called it “a film of profound insights and the quest for hope in the thick of much violence by mainstream cultures against the marginalized and the silenced peoples of the world,” characterizing the film as “challenging, courageous and thought provoking.”
Says producer Neal Marlens ("The Wonder Years"), “‘Waiting For Superman’ and ‘Race to Nowhere’ demonstrated the immense problems in our schools; “Schooling the World” shows what happens when we export those problems overseas.” 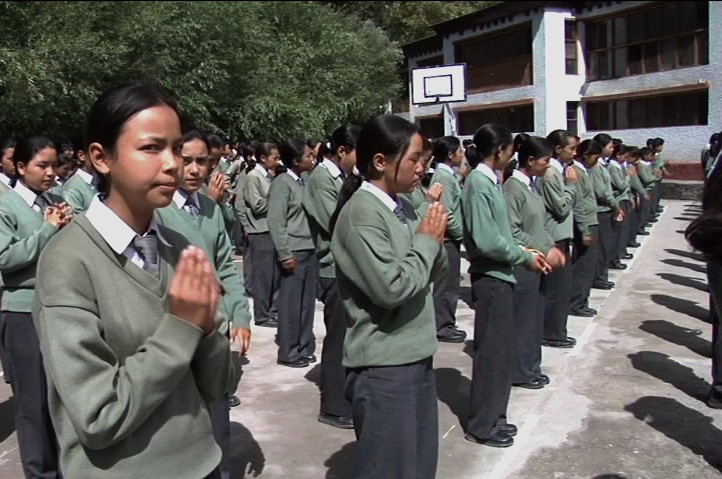 “Education is a compulsory, forcible action of one person upon another. Culture is the free relation of people… The difference between education and culture lies only in the compulsion, which education deems itself in the right to exert. Education is culture under restraint. Culture is free.” – Leo Tolstoy