Curator James Rumsey has selected 8 short films for this month's Feast on Film (Wednesday 20th July) at Moors Bar. James might well screen a total of eleven, each followed by a Q&A with the director/actor/writer where possible. Normally most attend (or appear via a live video link).

Actor Andy James (owner of Moors Bar) said "Over the past few years, Feast on Film has evolved, helping people collaborate. It's an evening where new and emerging talent can network in a friendly atmosphere - expect a warm welcome."

This free event is open to everyone who likes short film - every third Wednesday of the month. Doors open at 7pm and the first screening is nominally around 8pm. Held at Moors Bar, 57 Park Road, Crouch End, London N8 8SY. Contact info@moorsbar.com for further details.

Additional shorts may well be screened. 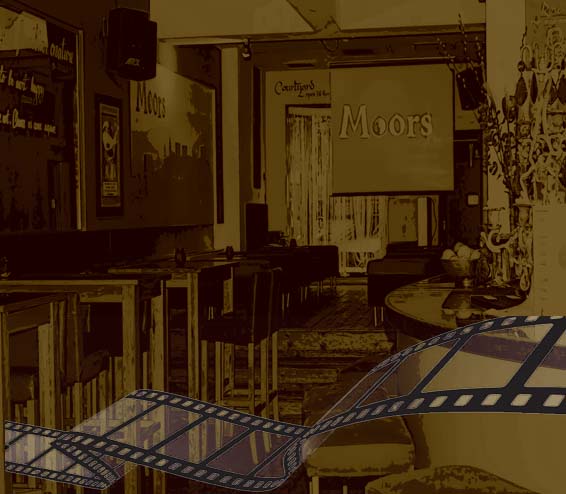 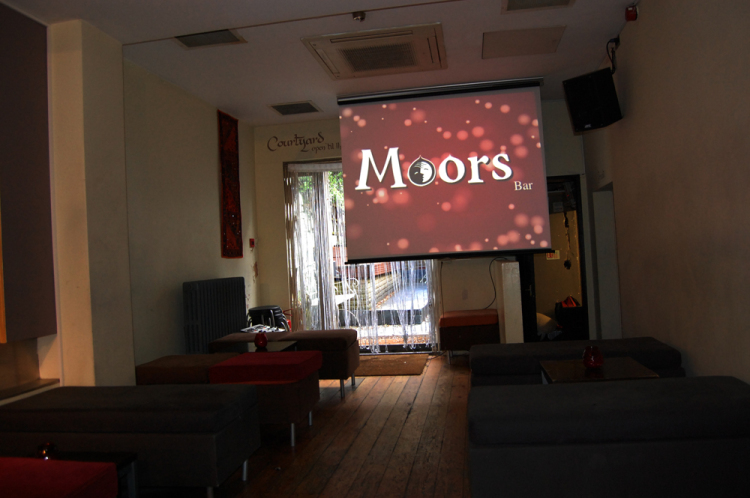 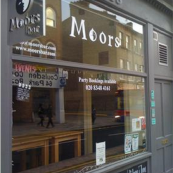