Join Paul for a work in progress of his brand-new hilarious show. As seen on Impractical Jokers (BBC3), Russell Howards Good News (BBC3), and Stand up Central (Comedy Central).

“McCaffrey is going to make it big any day now. Grab your chance to say ‘I saw him when…’ The Scotsman

As seen on Live at the Apollo and Comedy Central's Comedy Store Live, Marlon Davis serves up a brand-new hilarious hour. 'Bursts on to the stage like a breath of fresh air, with impish grin, boyish enthusiasm and an effortlessly open, confident style' - Chortle

See him in a rcent ITV2 show. 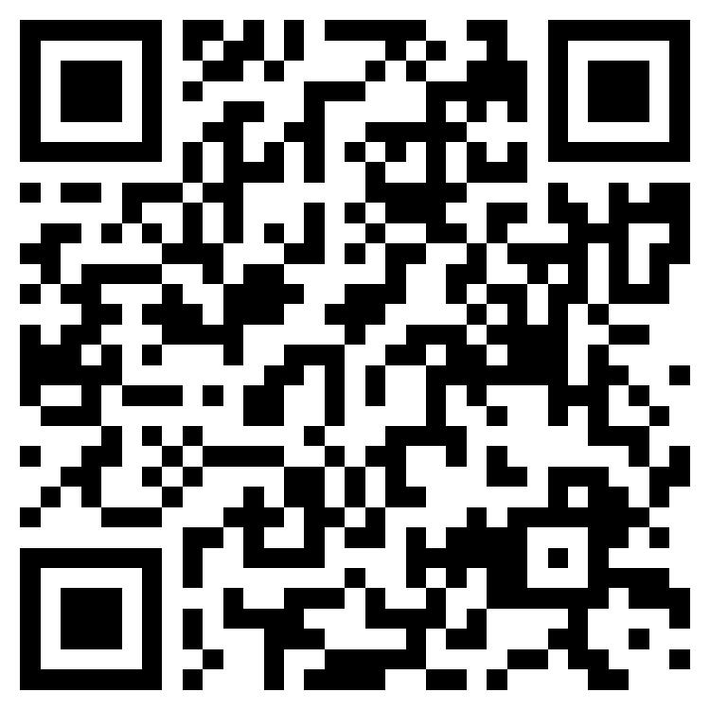